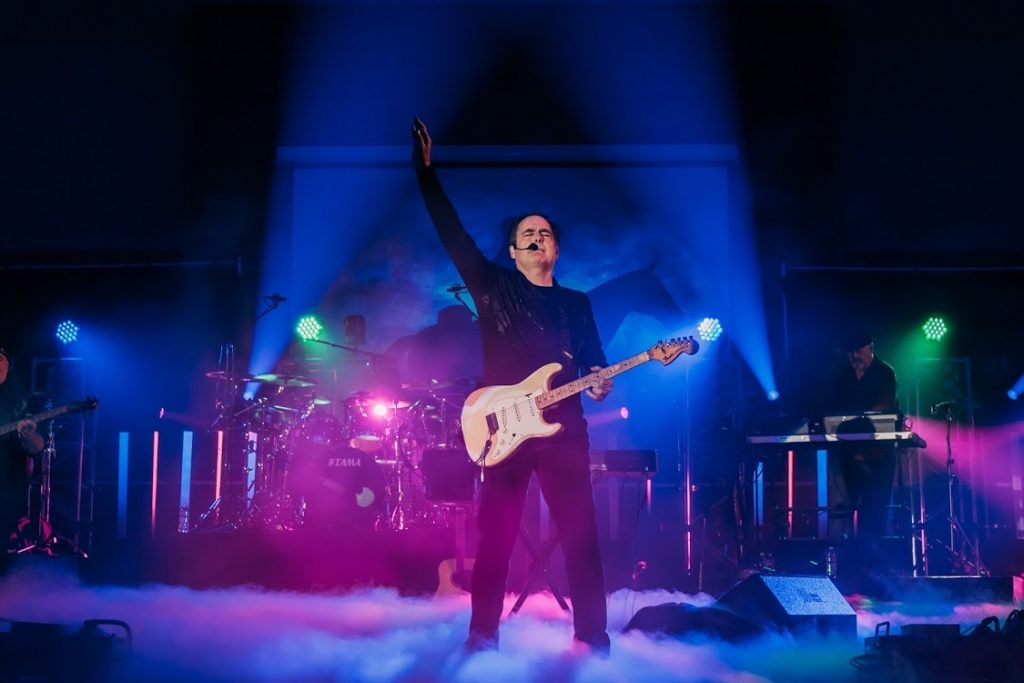 Acclaimed prog rocker Neal Morse returns with a new live set, “Jesus Christ The Exorcist (Live At Morsefest 2018)” on December 4, 2020. As the title suggests, this new live album and DVD/Blu-ray was captured at the annual Morsefest in 2018, where Neal and band performed his then new album, “Jesus Christ The Exorcist” in its entirety. Fans can watch a performance of ‘Love Has Called My Name’ from the set HERE:

“Performing “Jesus Christ the Exorcist” with this extraordinary cast of singers and musicians was an absolute dream come true for me as a composer and musician. The way it came together was nothing short of miraculous! One of the greatest events of my life,“ says Morse of the performance.

This unique live album presents the entire “Jesus Christ The Exorcist” story set as a progressive rock musical. Here, the biggest change from any typical Neal Morse performance was that he was the musical director and not the main performer. The backing band included some of his usual collaborators like Bill Hubauer and Randy George, of course. Eric Gillette, usually the guitarist, was the drummer for the musical and showed off his incredible skills while Paul Bielatowicz was on lead guitar for the show. The orchestra included a horn section, a choir, backing singers, and a string quartet. The staging and lighting was nothing short of impressive, with the visuals by Christian Rios and sound by Jerry Guidroz (Sons of Apollo, Neal Morse Band, Haken) taking things to the next level.

The lead role of Jesus was taken by Ted Leonard of Enchant and Spock’s Beard. Leonard’s voice is one of the best in rock music and he sounded stellar throughout the night. Joining Leonard was a fantastic collection of singers that included Nick D’Virgilio (SPOCK’S BEARD, BIG BIG TRAIN) along with Jake Livgren (PROTOKAW), Matt Smith (THEOCRACY), John Schlitt (PETRA), Rick Florian (WHITE HEART), Mark Pogue, and Wil Morse. However, perhaps the one that stole the show was newcomer Talon David, a local Nashville singer who took the role of Mary Magdalene. She has an incredible voice and brought many to tears during the finale duet with Ted Leonard. A highlight moment during the show was in the first act with the song “Madman of the Gadarenes,” where Morse introduced his Gentle Giant influenced vocal medley with multiple vocalists all singing different lines in unison.

Whether or not an audience member knows or appreciates the subject matter might influence their opinion on the show, but it is impossible not to be impressed by the spectacle of this performance. What Neal Morse was able to write and produce with limited time and rehearsals is nothing short of amazing. The music is the definition of epic prog and certainly will delight any Morse fan. 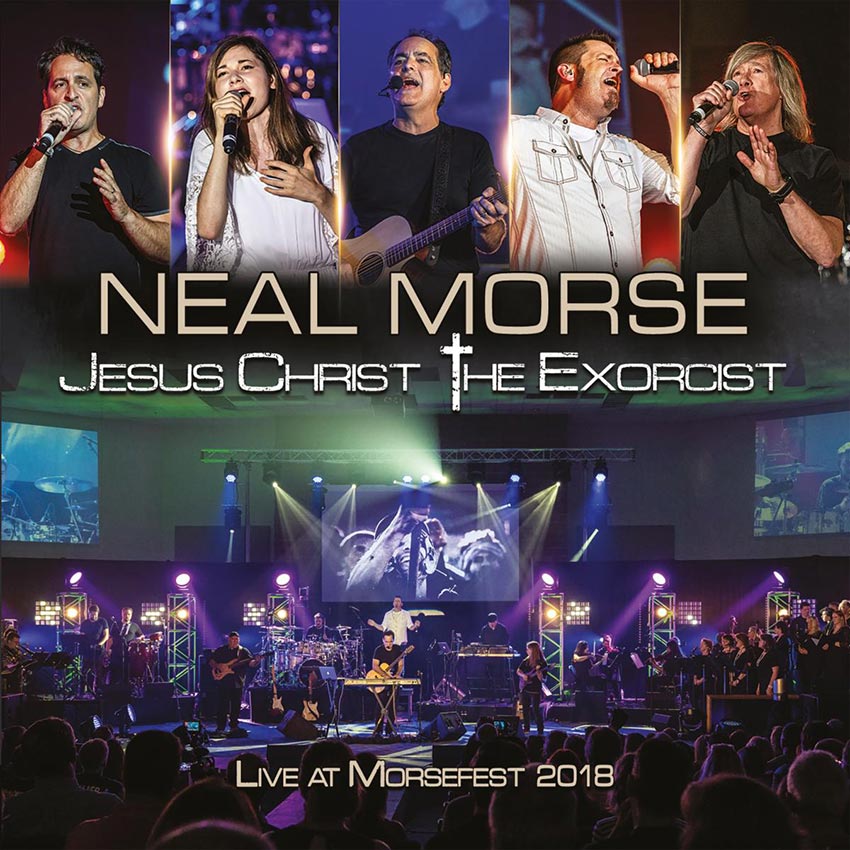 CD2
1. He Must Go To The Cross
2. Jerusalem
3. Hearts Full Of Holes
4. The Last Supper
5. Gethsemane
6. Jesus Before The Council And Peter’s Denial
7. Judas’ Death
8. Jesus Before Pilate And The Crucifixion
9. Mary At The Tomb
10.The Greatest Love Of All
11. Love Has Called My Name (Reprise)
12. Morsefest 2018 End Credits