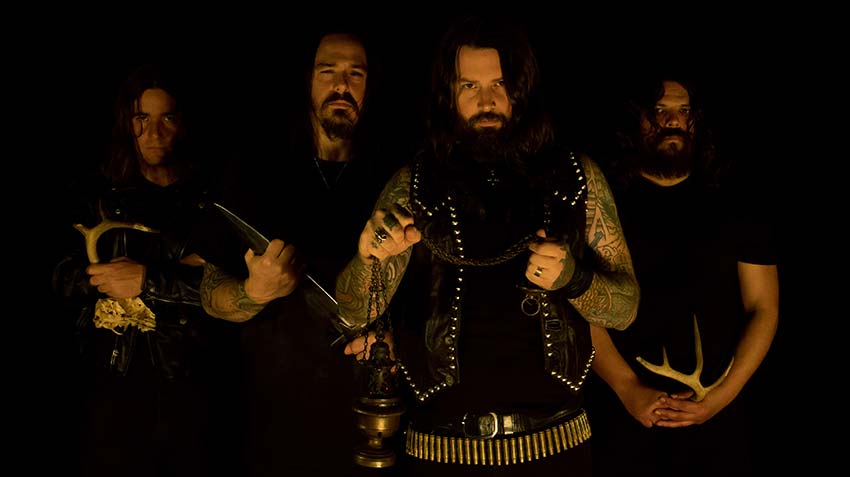 Season of Mist are proud to announce the signing of Texas black metal battalion Necrofier! Formed in 2018, the band will be releasing their debut full-length later this year via the Underground Activists imprint. Stay tuned!

The band comments on the unholy union: “It is time to reveal that we have entered a pact with Season of Mist. We are truly proud of our first album and could not imagine a better label to unveil it to the world. It is an honor to be a part of such a legendary label.”

For a glimpse of what’s to come, check out the band’s EP ‘Visions in Fire” HERE [embedded below].