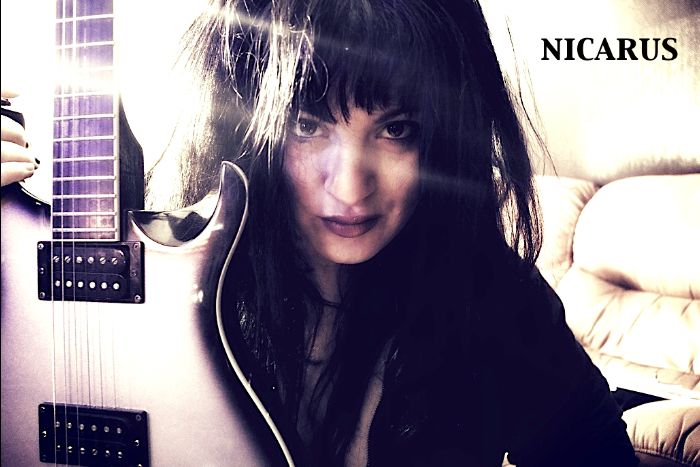 After the success of ‘Coal People Coal Puppets,’ the stirring sophomore album from Tel Aviv’s own Nicarus released in the early days of 2021, founder Tali Green has harnessed once more the spirit of DIY to shoot and produce a music video for the title track. Although this video was created in the thin windows between Israel’s lockdowns, Nicarus views the inconvenient conditions of its conception as motivation to share her art with the world. The video itself utilizes starkly emotive imagery–the ideal match for Nicarus’ uniquely gloomy approach and aesthetic. ‘Coal People Coal Puppets,’ in its newfound visual form, will be released on May 1st of this year along with a remastered version of the album later in the year.

Nicarus’ chosen sound and style was born through extensive experimentation, which has resulted in a fresh sound that lurks somewhere in the realms of gloomy alt-rock, doom, grunge, and elements of dark pop. Green’s vocals range vastly, from delicate and breathy to buried screams, while her guitar playing weaves neat almost bluesy solos in with heavy riffing. .

Each of the six songs contained on her latest, ‘Coal People Coal Puppets,’ is a wild ride, not least due to the unpredictable track times and unnerving samples. The title track in question, as prime example, presents a notable heft with a borderline ethereal vocal performance. The back half of the track consists largely of a sample detailing the myth behind a coming-of-age ritual.

In short? ‘Coal People Coal Puppets,’ and the associated video, serve as singular experiences. Those who enjoy the artists named above will no doubt find a lot to enjoy here as well, but Nicarus nonetheless stands apart from her influences–there is so much more to unpack as you delve deeper down the rabbit hole. 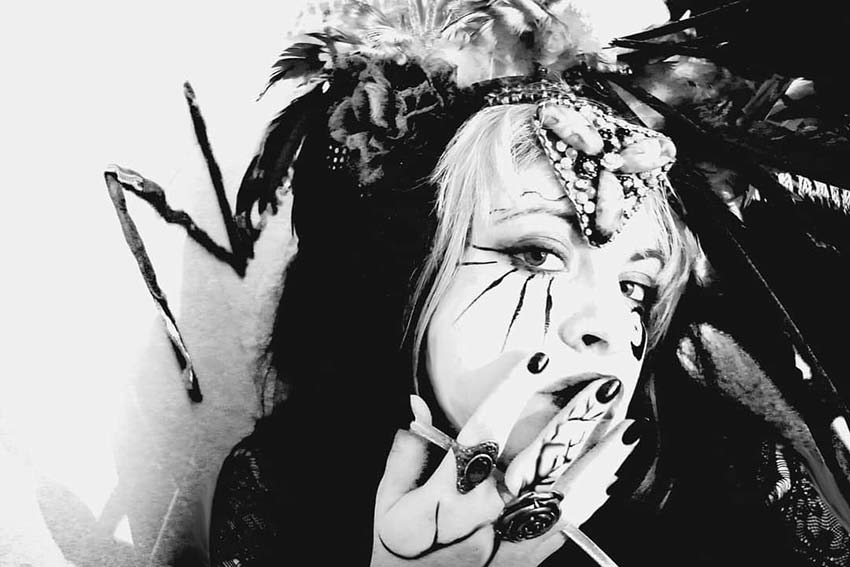 Also Check Out: The Crooked Whispers sign to Ripple Music