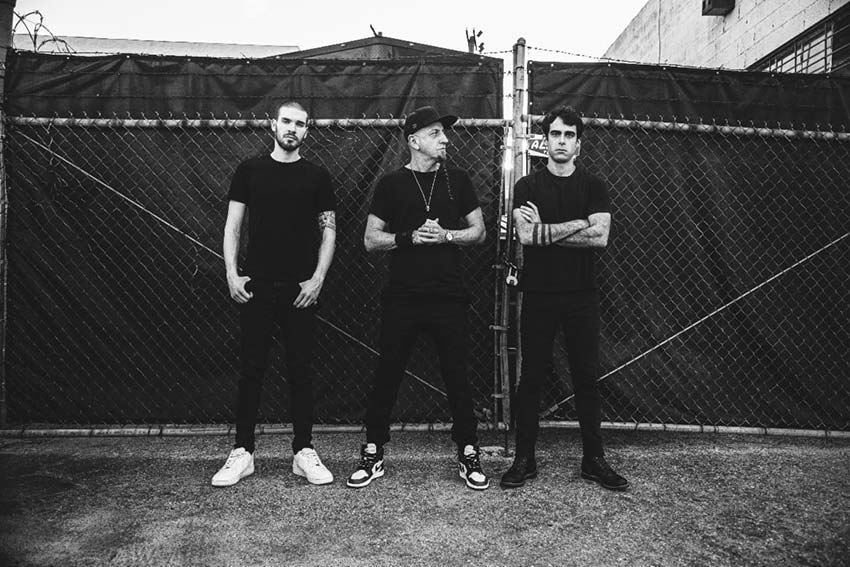 Rounding out the trilogy, Shotguns the third and final video accompaniment to the band’s debut 3 track collection, VOL. 1. out now on 22 Red Media, a subsidiary of Odadjian’s lifestyle and cannabis brand, 22 Red.

VOL. 1 features the hard hitting, Like That?, Die For The Pic, – a biting critique of the hypocrisy of the current social media landscape, Die For The Pic and the rabble rousing protest anthem, Shotguns.

Speaking on the the inspiration for the lyrical content of “Shotguns,” Hawthorne says:

Shotguns is an open discussion about what it means to be a modern day American. Is it even anything worth being proud of? What changes need to be made? As the days go on, these questions hold even more weight.