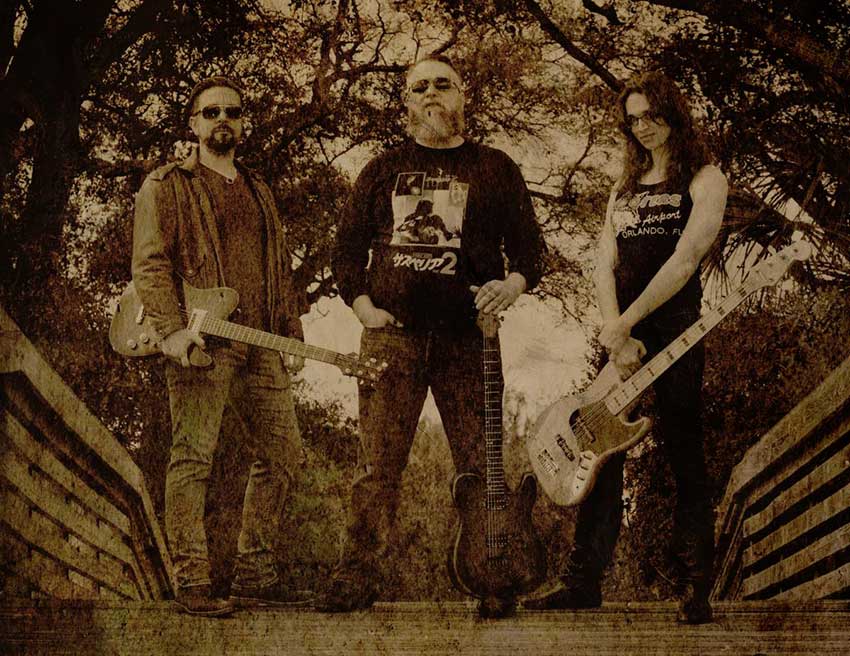 After universally positive reviews and repeated requests from fans, progressive doom metal progenitors Northern Crown has decided to launch a Kickstarter campaign to fund a CD release of the band’s new album ‘In a Pallid Shadow.’ Visit the link below to contribute. A trailer video for the campaign is available at this location [also embedded below].

‘In A Pallid Shadow’ Kickstarter Campaign for CD Release: [LINK]

In the cracks between the music genres of Doom, Prog, and Rock n’ Roll, Northern Crown find a unique fit, as exemplified by ‘In A Pallid Shadow.’ Stream and/or purchase the digital album at this location.


‘In A Pallid Shadow’ is everything that a real adventure should be made of – an epic struggle between good and evil, a terrifying personal dilemma, a brief moment of unexpected beauty, and a few good stories. Confident in their new rhythmic stride with groove-heavy drummer Dan Konopka of OK GO, the band melds guitarist Zach Randall’s signature writing, vocalist Frank Serafine’s distinct classic vocal grit and dynamics, and Leona Hayward’s penchant for assertive and beefy bass lines. One listen through the leading track, “Leprosarium,” and you may not catch the buried reference to John Coltrane’s “Giant Steps,” but you will feel the ten tons of metal slamming you in the face.

As with the band’s self-titled previous album, the music is placed in the best artistic light possible thanks to the evocative artwork of Travis Smith. The final mastering of the album was handled by the notorious and balanced hands of Dan Swanö (Unisound Studio/SE.) Soloist Evan Hensley (Nightfall/Dark Hound/Karmic Link) rains fire down on the songs with a broader contribution than earlier albums, a de facto member of the band.