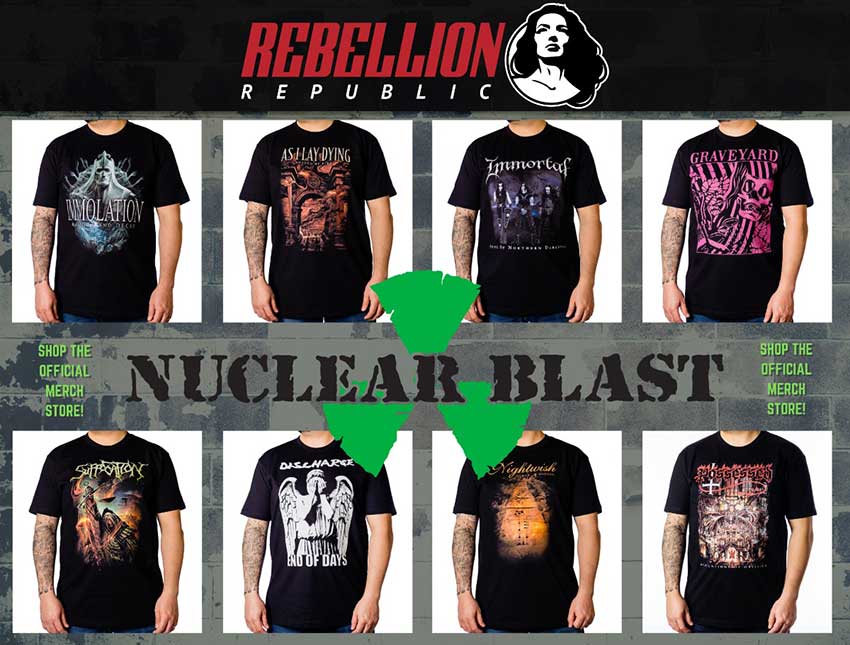 Nuclear Blast Records, synonymous with the worldwide advancement of heavy metal, extreme music, and hard rock, are proud to announce they have signed a merch deal with Rebellion Republic

Rebellion Republic believes artists deserve to not only have great products, but to also have their talents be supported, encouraged, and represented. 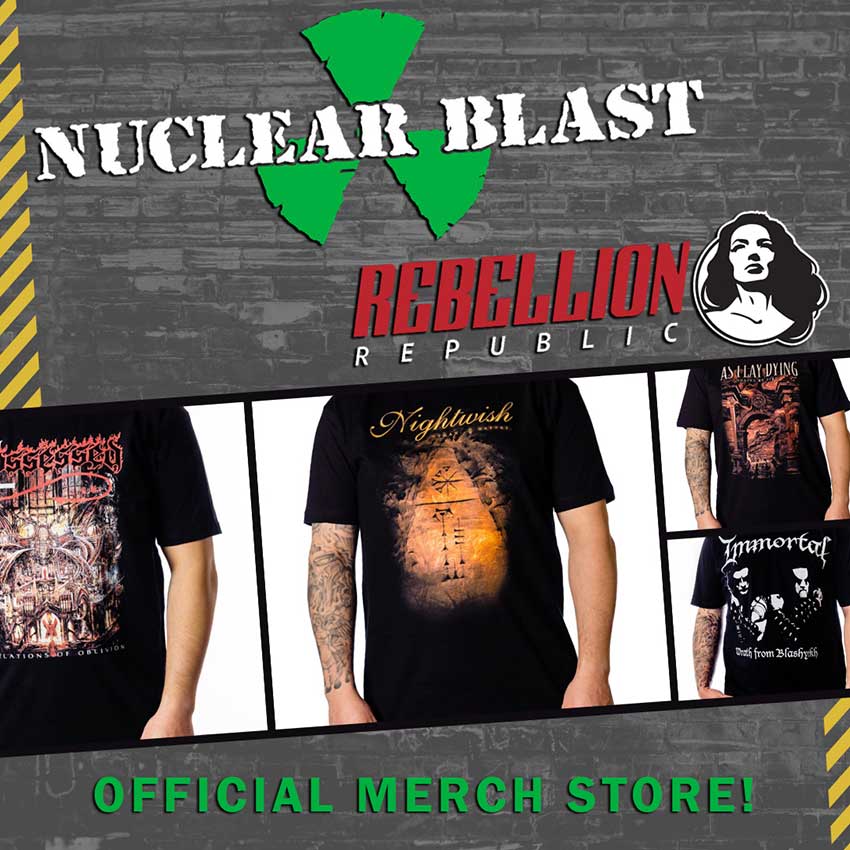 The independently led company set out to differentiate itself from others in both ideology and business practices – REBELLION REPUBLIC not only aligns with artists to convert their stories and craft into unique and compelling merchandise allowing them to connect with fans all over the globe, but they also provide their artists with quality products utilizing responsible resources whenever possible. They work to empower an artist’s success by helping them project and better understand their merch income as well as giving them the tools to sell more efficiently online as well as on the road.

After welcoming artist Natalee Miller and Separate Selves, they are currently expanding their representation into illustrators who want their prints and designs to reach a broader audience while receiving that same level of support and guidance.

Creativity is inherently bold, unique and rebellious; it requires the creator to step out of the bounds and challenge the status quo – they not only nourish that at REBELLION REPUBLIC, they are that.