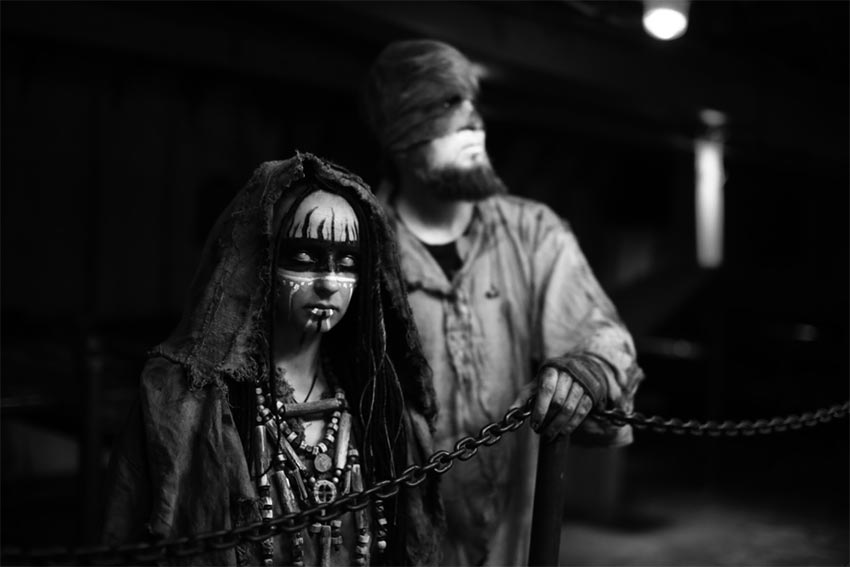 The band’s style has been compared to Wardruna with added traditional throat singing and handmade traditional instruments such as the kravik-lyra and the tagelharpa. The band is inspired by the sounds of Siberian nature, and records have included live field-recordings of raven calls and forest sounds. Thematically, their work echoes many stories from Norse mythology and historic texts such as the Poetic Edda. In keeping with this tradition, much of NYTT LAND’s lyrics are written in and sung in the Old Norse language.


NYTT LAND about the signing:
“Today we are proud to announce that NYTT LAND has signed to Napalm Records. This is a very important happening in our life. We look forward to a long relationship where we can bring our voice to the wider world.”

After seven years of band history, four mind-bending and unique sounding albums, shows all over Europe and hundreds of thousands of plays on YouTube and Spotify under their belt, NYTT LAND are ready to take their career to the next level with Napalm Records in 2021!