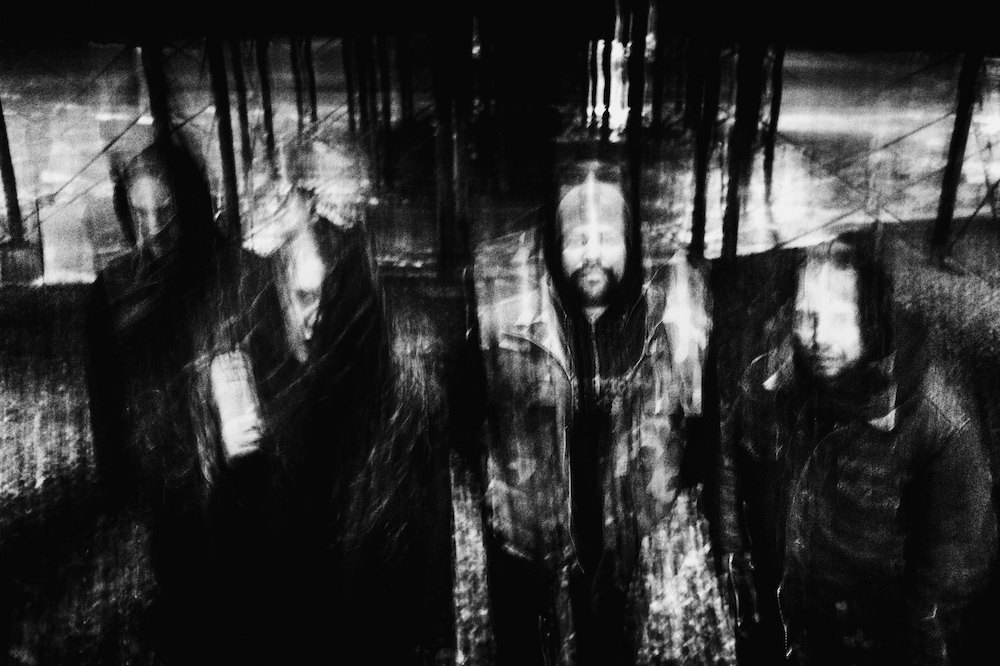 Originally released as part of the Adult Swim “Metal Swim 2” compilation last year, “Ease Me”— the newest single from Belgian post-metal band Oathbreaker— has since been remixed and remastered, and will see a proper physical release in May. Additionally, the song has been remixed/reinterpreted by incredible artists Jesu, Chelsea Wolfe, WIFE, and Michael A. Muller, which add new dimensions of sound to the powerfully poignant track. Recorded by Michael Neyt at Jetson and later mixed and mastered by Jack Shirley at Atomic Garden, “Ease Me” is a near perfect Oathbreaker creation and continues their evolution as one of heavy music’s most intriguing bands.


Ease Me & 4 Interpretations will be available on light blue/light yellow, coke bottle clear/white & gold splatter, and black vinyl on May 8th from Deathwish Inc — preorders are available here. Look for more remixes to stream soon in advance of the vinyl release. 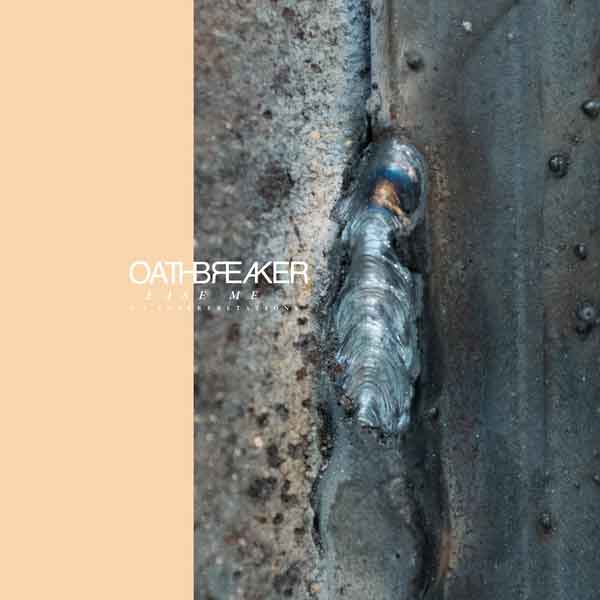