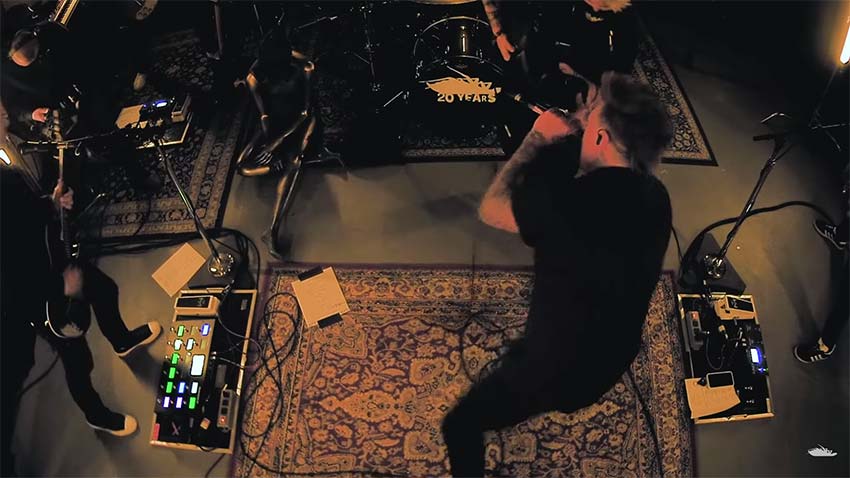 Papa Roach have posted an in-studio video of their track “Blood Brothers” recorded live as part of the world-wide stream “Infest IN-Studio” which initially aired on June 20, 2020.