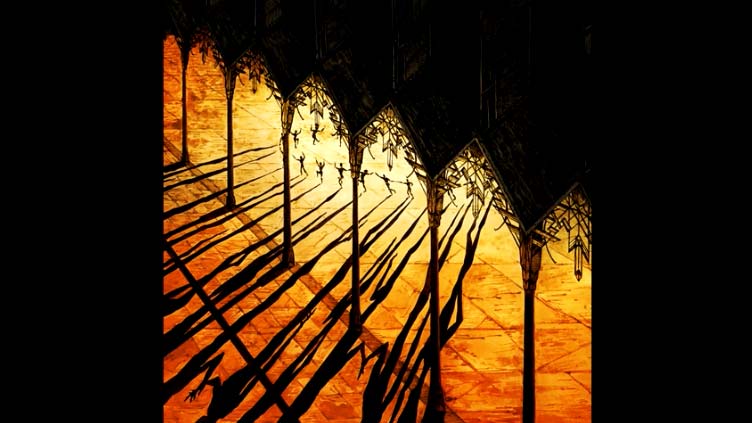 French synthwave musician Perturbator (real name James Kent) has released his new song “Excess,” which you can check out below. The track comes off his new full-length album, ‘Lustful Sacraments,’ which is due out on May 28th through Blood Music (pre-order).

Regarding the song, Kent says, “’Excess’ is the first track I made for Lustful Sacraments. It is the most representative of the rest of the album and its themes of self-destruction.”

In addition, today’s announcement reveals, “Perturbator has simultaneously announced the Excess EP, featuring reimaginations of “Excess” by some of his favorite artists: Author & Punisher, HEALTH, Pig Destroyer, INVSN, She Past Away and OddZoo.”

The Author & Punisher version of “Excess” has also been released today, listen to it below. The songs off the ‘Excess’ EP will be unleashed one-by-one over the next few months, with a final release slated for later this year.

On the covers EP, Kent adds: “With the album version of ‘Excess’ being released, I thought it would be interesting to add something unusual and asked bands that I respect to make their own cover of the song. They had complete freedom to do as they pleased and put their own spin on it. Each version is unique but all equally great.”

Author & Punisher comments, “I jumped at the chance to add a little doom to the darkness that is Perturbator: I cut the BPM literally in half….like taking a piece of gum out of your mouth, stepping on it, walking in the red light district and then giving it another go.”

Lastly, Perturbator has announced a European and UK headline tour for this year, featuring support from HEALTH and Author & Punisher. Tickets are available now: tinyurl.com/y3erb9tr. 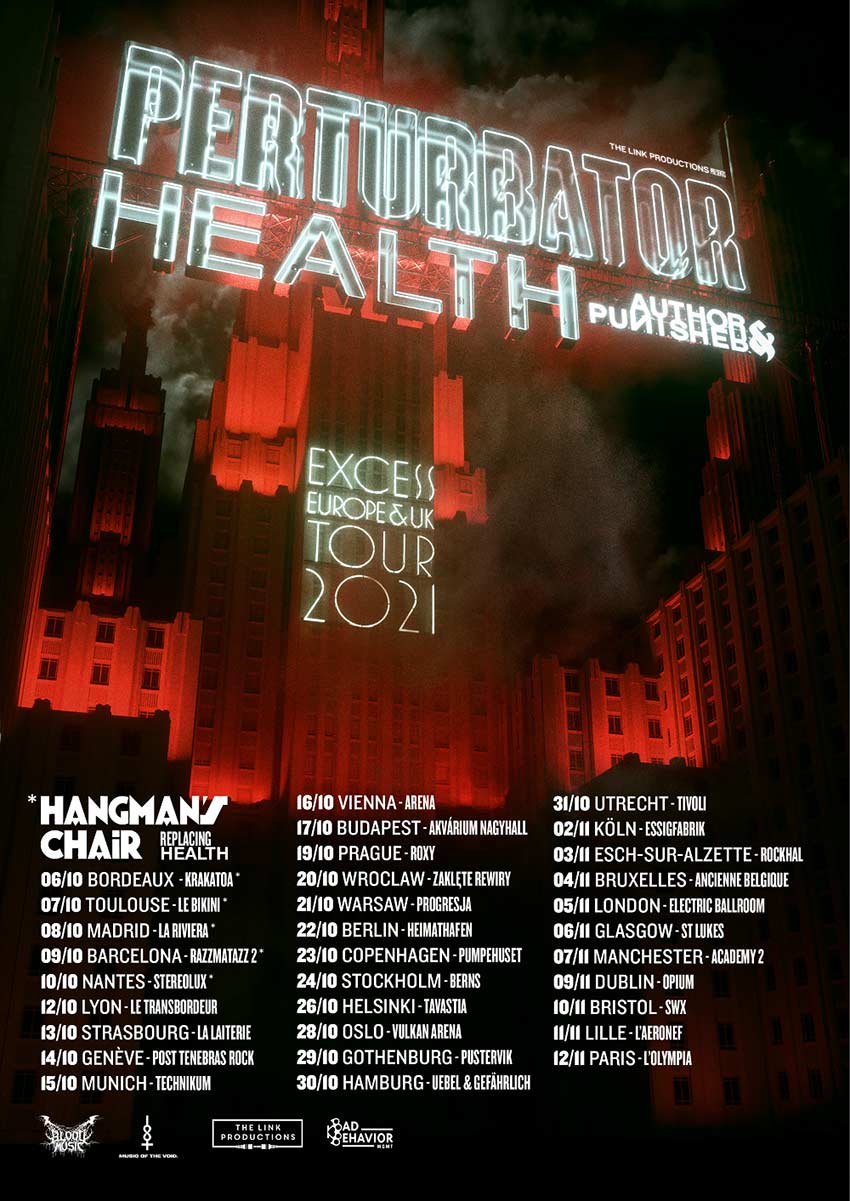 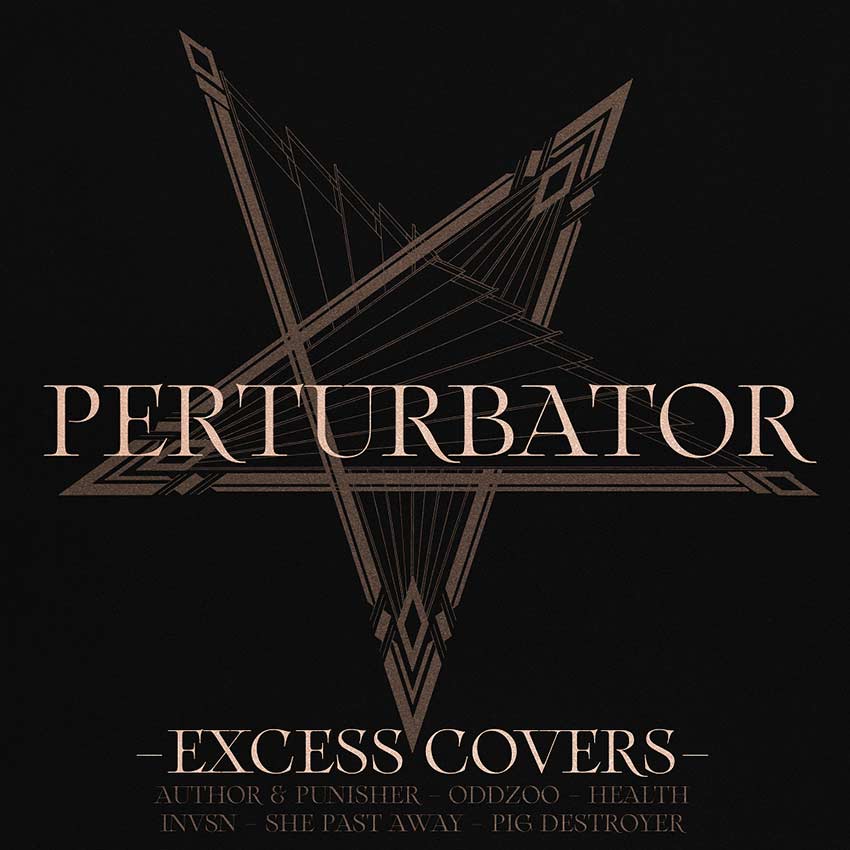