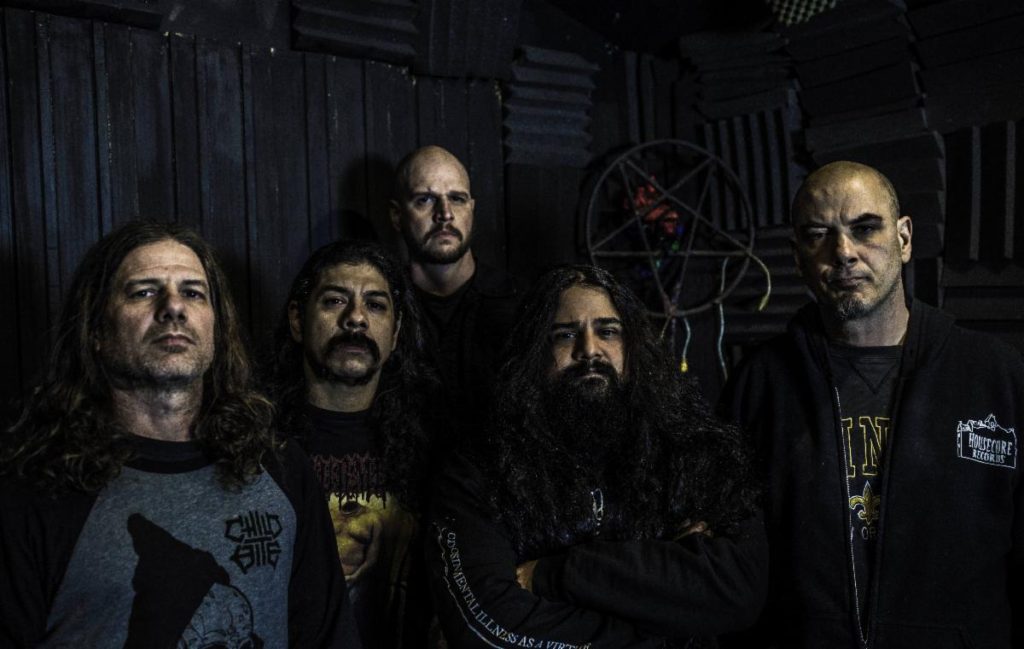 Titled ‘A Vulgar Display of Pantera,’ the live performance takes place on April 9th starting at 4PM PST/7PM EST and will see the band dishing out songs from five classic albums: ‘Cowboys From Hell,’ ‘Vulgar Display of Power,’ ‘Far Beyond Driven,’ ‘The Great Southern Trendkill,’ and ‘Reinventing The Steel.’

Mainman Anselmo comments, “It’s always fun to get together with THE ILLEGALS and pay tribute to Pantera with all the awesome fans jamming along with us. Let’s do this!”

Early bird tickets are $12.50 ($17.50 week of show); find tickets and exclusive merch bundles at illegalslive.com. Check out the flyer below.

The band’s newest full-length, ‘Choosing Mental Illness As A Virtue,’ was released in 2018 via Anselmo’s own Housecore Records. 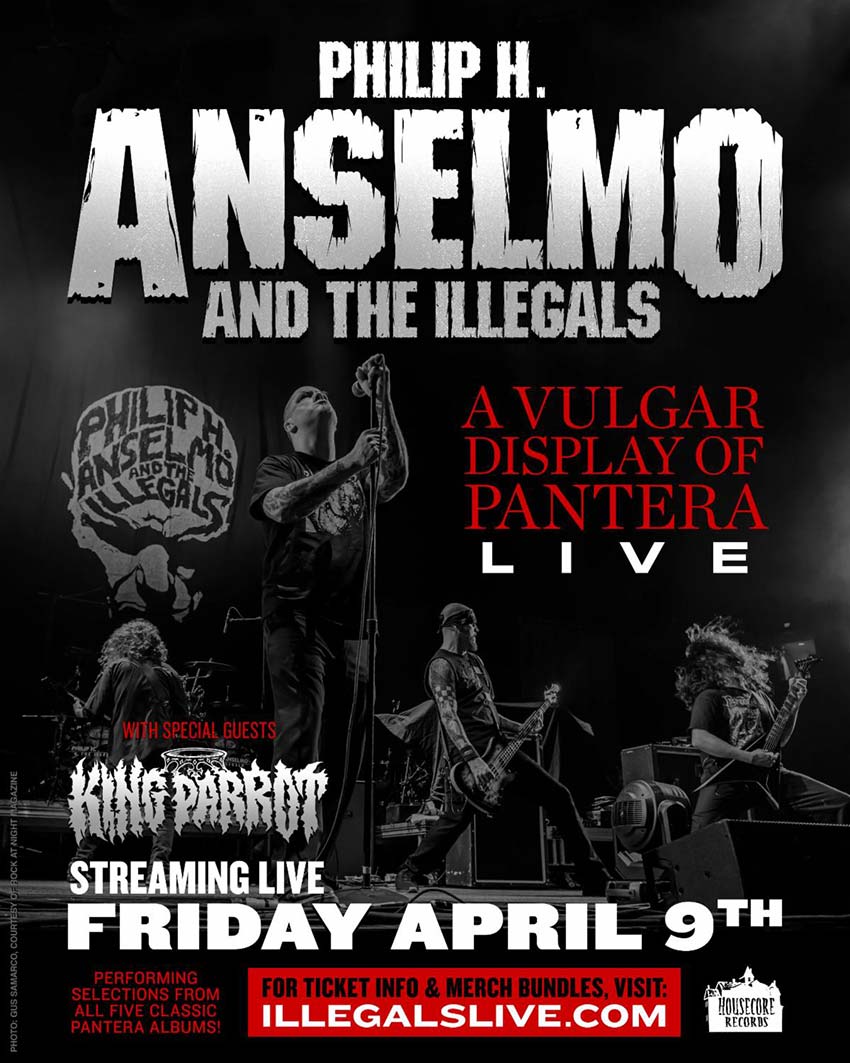