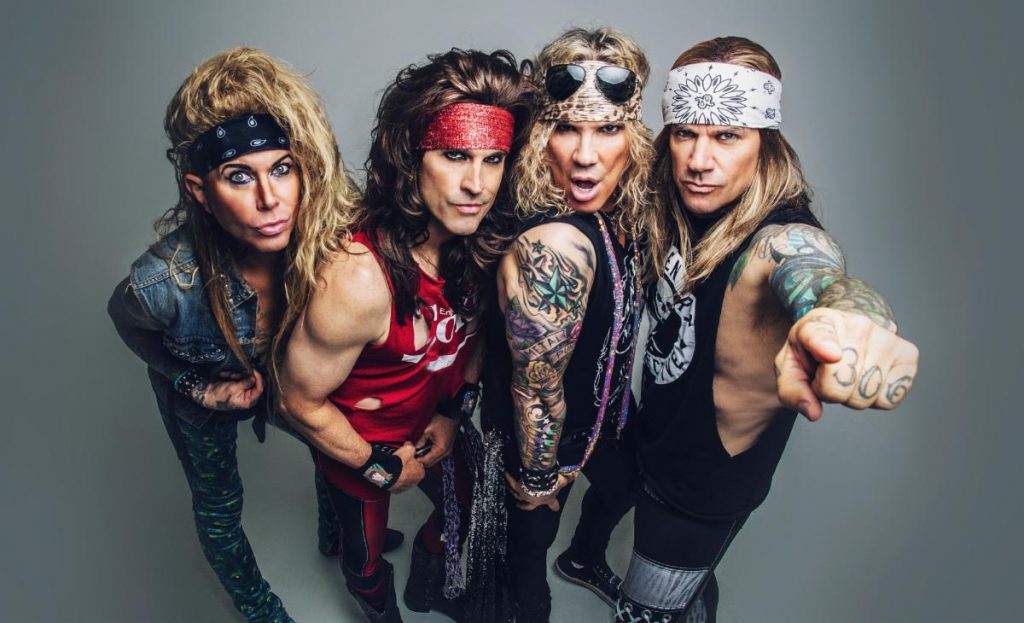 “The songs have been some of Steel Panther’s favorites to play live and that became the inspiration to actually record them after all these years,” says a fresh announcement. “The tracks are available via all streaming and digital platforms and the band filmed quarantine style music videos for each track.”

Steel Panther adds, “When we were playing weekly shows on the Sunset Strip, Van Halen music was essential to our set lists to keep the place rocking. The music of that band is what helped shape who Steel Panther is today. The loss of Eddie Van Halen has affected each of us in the band and these covers are our tribute to him to say thank you for the joy Van Halen music has given us.”