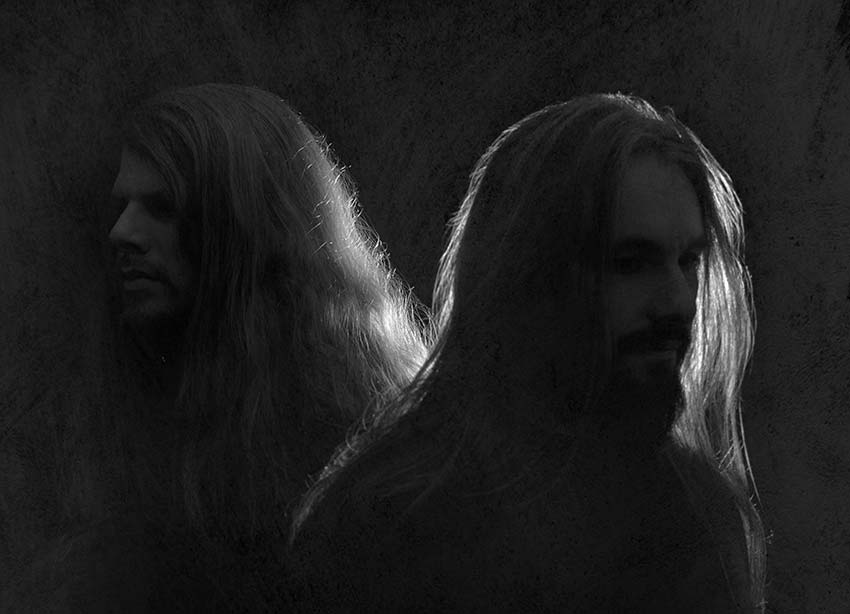 Canadian black metal band Plague Weaver have shared (via Metal Injection) an official lyric video for their track “Nothing is Sacred” which appears on the act’s upcoming EP titled ‘Ascendant Blasphemy’ (due Feb 26th – pre-order).

“This song starts off with a low-mid tempo, as it attempts to welcome the listener,” notes a press release. “The track quickly explodes into the verse sections with a faster tempo and more energetic vocals. The bridge introduces some extra guitar leads, and prepares the listener for the repetitive outro vocals, repeating the phrase ‘Nothing is Sacred’.”

“We think fans who have heard the previous EP will enjoy this album. ‘Ascendant Blasphemy’ is an evolution, no doubt,” states Plague Weaver. “Definitely more aggressive, and more riff-driven overall, without abandoning Plague Weaver’s doom-inspired roots on songs like ‘In Exitium Caeli’ and ‘..of Quivering Doves’.”

The presser continues to explain further, ““Ascendant Blasphemy” is a sure shot in its musical direction. It’s a journey from start to finish that is not without its own heaps and valleys. Vocalist JC explains that the lyrics are a loose concept that follows a series of Satanic philosophies or questions considered from a Satanic perspective, illustrated to a loose fictional idea he has been throwing around for a while.”

Check out “Nothing is Sacred”: 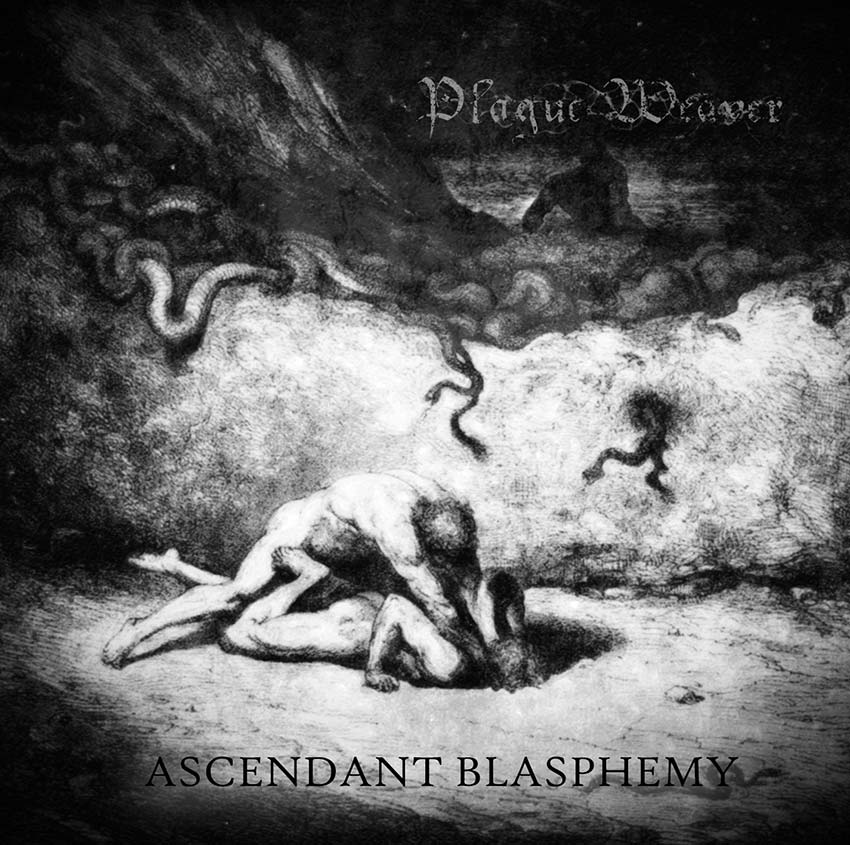