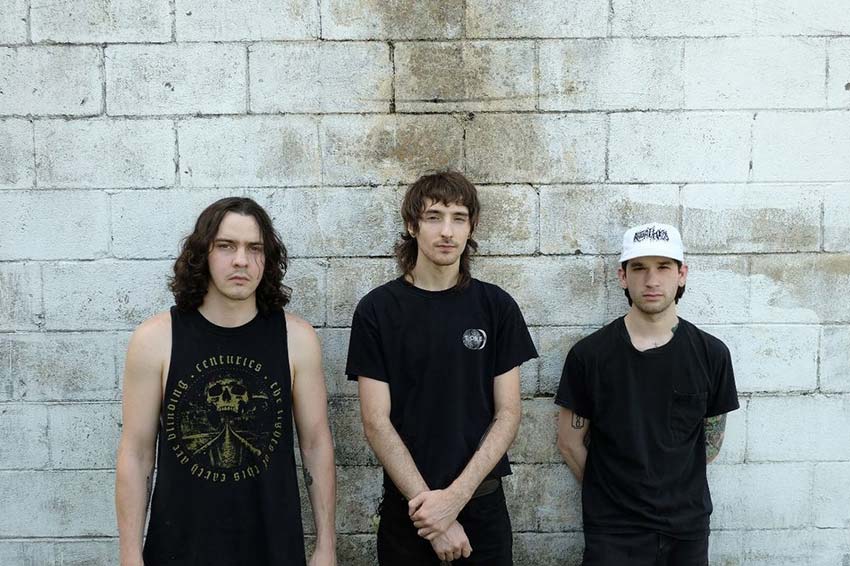 Portrayal of Guilt have dropped a new single titled, “Garden Of Despair” from the bands forthcoming new full length, ‘We Are Always Alone,’ which is due to be release worldwide on January 29th via Closed Casket Activities. The track, which features a blistering guest vocal performance from Majority Rule/NØ MAN vocalist, Matt Michel, is streaming now alongside an interview with front man Matt King, at Decibel Magazine [song embedded below]. Album details and album artwork can be found below.


Portrayal of Guilt will deliver their unrelenting and pitch-black new full-length album, ‘We Are Always Alone,’ on January 29, 2021, via Closed Casket Activities. The band, who dominated 2018 with high acclaim from the likes of NPR, Noisey, Stereogum, Decibel, Kerrang!, Revolver, Metal Hammer, The Needle Drop, AV Club, Brooklyn Vegan, Metalsucks, Metal Injection, and more with their groundbreaking release, Let Pain Be Your Guide, return with a shape-shifted and scorching new sound through nine tracks – proving to be more uncompromising and inventive than ever.

Obscuring lines and bending all genre norms, portrayal of guilt shatter the extremes of screamo, hardcore, black metal, death metal, powerviolence, punk, and noise to reveal their strongest and most compelling material to date. Dripping with dread and apathy, each track of We Are Always Alone, shows the band coping with a splintered society.

Track Listing:
1. The Second Coming
2. Anesthetized
3. A Tempting Pain
4. It’s Already Over
5. Masochistic Oath
6. They Want Us All To Suffer
7. Garden of Despair
8. My Immolation
9. We Are Always Alone 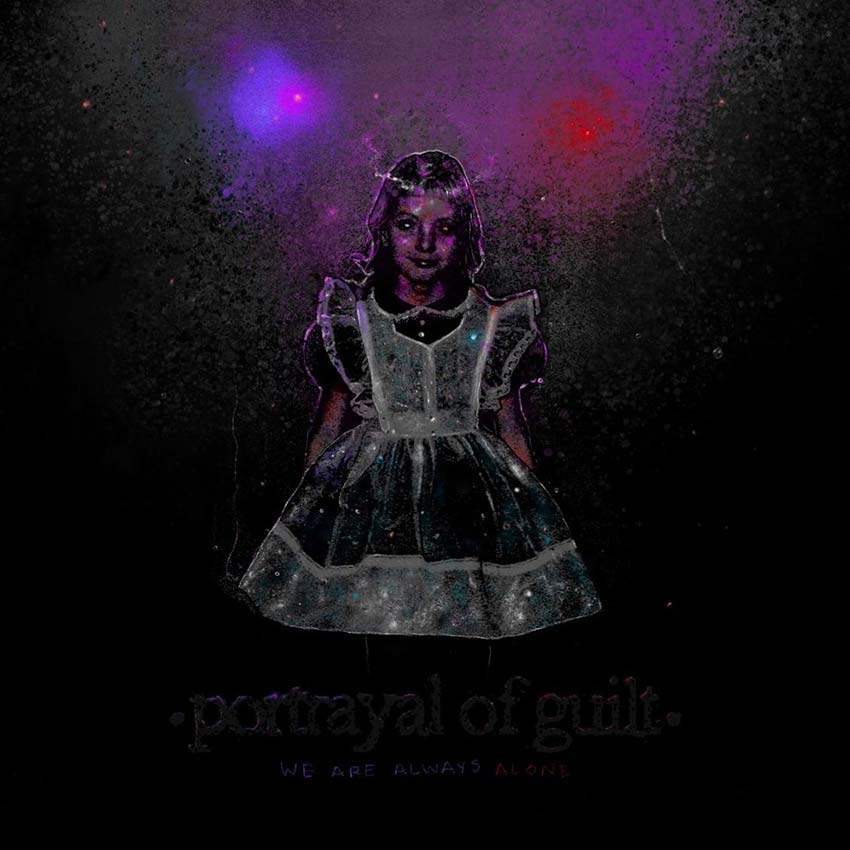