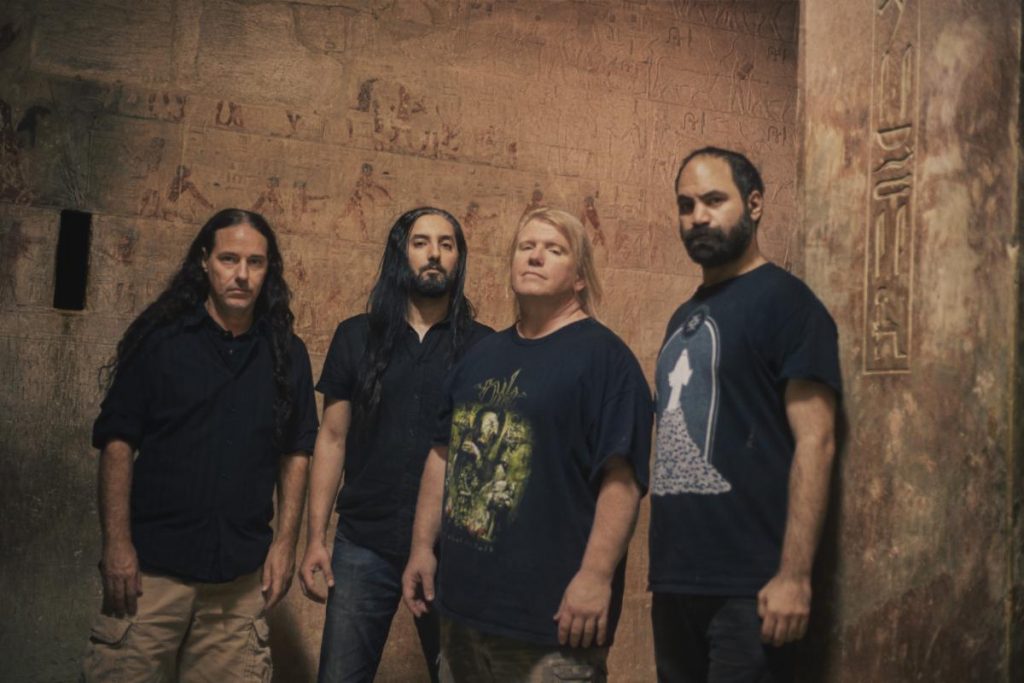 Egyptian-American artist, director, and death metallers Nader Sadek has revealed (via No Clean Singing) an official clip for his song “Serapeum: Black Osiris” which appears on his recently released four-track EP, ‘The Serapeum.’ Stream the video below.

A press release states, “The Serapeum features principal members Karl Sanders (Nile), Derek Roddy (Serpents Rise), and Mahmud Gecekusu (Perversion), who visited Egypt in 2017 at the invitation of SADEK and Cairometal.net, alongside a host of equally notable guests. Marking Sanders’ and Roddy’s first ever visit to the ancient land, the EP is monikered after an ancient Egyptian subterranean burial chamber and reflects the collective’s deep inspiration by the grounds explored. SADEK himself recorded the vocals inside the Pyramid of Snefru.

NCS adds, “The prelude to this version of the song is… mysterious, but gloriously sinister – and it explodes into a ripping fury. There’s plenty of fast-twitch fretwork and explosive drumming in this turbocharged thrill-ride, with yet another spectacular guitar solo adding to the track’s tremendous, savage energy. The song is so white-hot that it risks melting down your listening device, and will certainly give your adrenaline levels a huge kick in the ass. When the song slows this time, the feeling of majesty is downright hellish and blood-freezing, and the pounding finale, accented by glistening arpeggios, is nightmarish.” 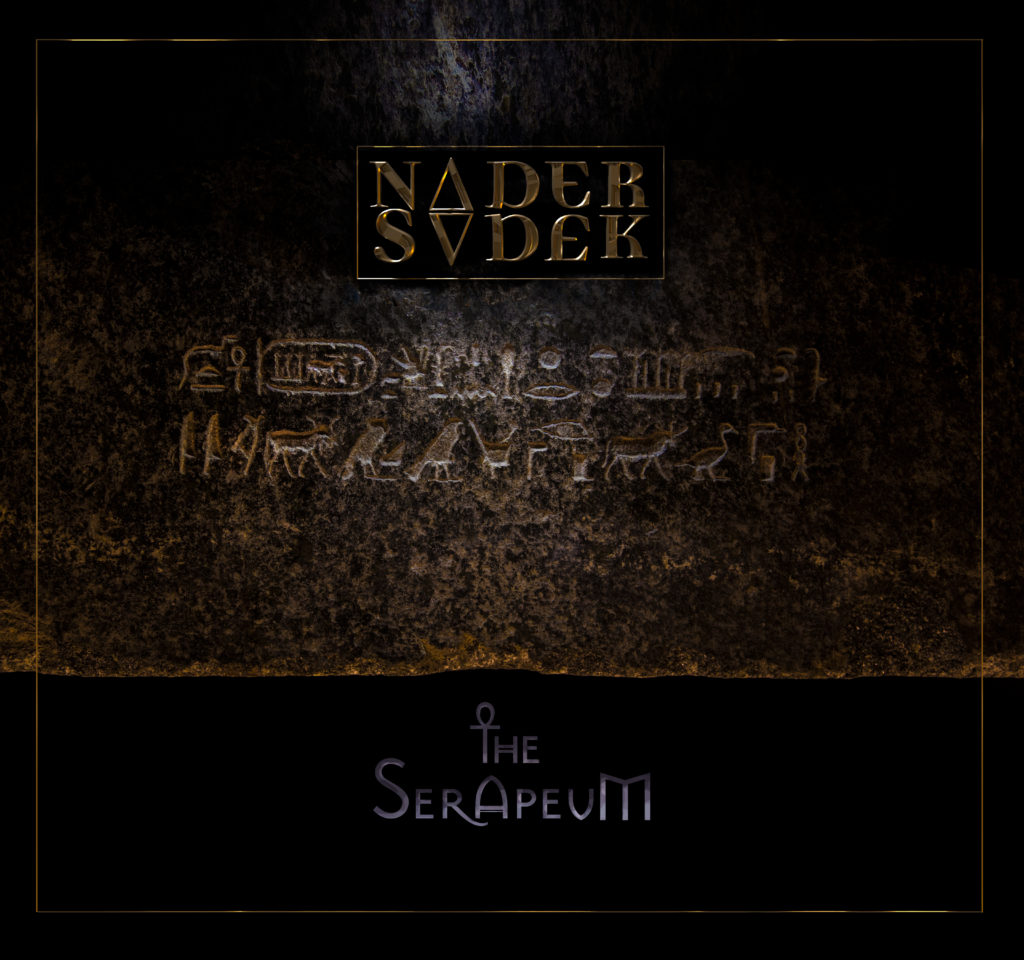