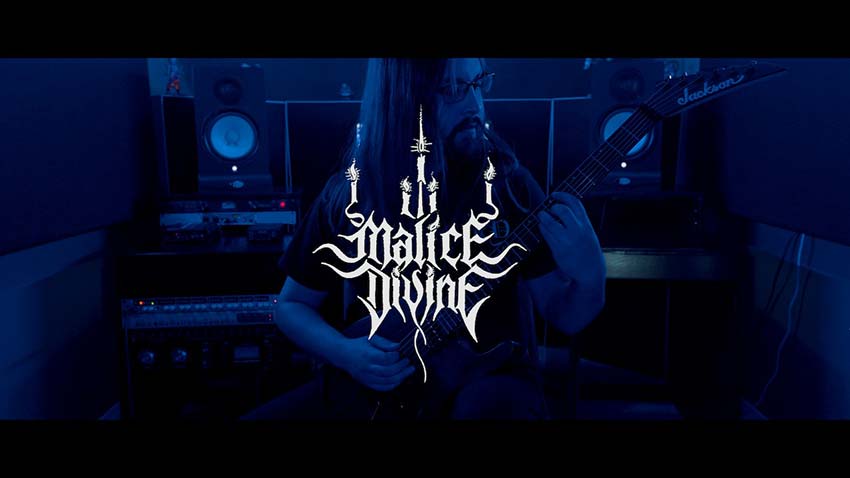 
Empowering and assertive, a lot of lyrical content found in Malice Divine’s work comes from a personal place and is a catalyst for overcoming struggles. The music is his personal take on an amalgamation of the styles that bands of the past have already pioneered. The styles of bands such as Dissection, Death, Wintersun, Immortal, etc. have been blended together to result in a pretty unique take on the melodic black and death metal genres. Ric Galvez explains in his own words:

“The listening experience I am trying to give the fans with this album is a highly dynamic one that maintains the listener’s interest with hard-hitting riffs, catchy and aggressive vocals, epic guitar solos that range from being very melodic to an all-out frenzy of shred, and the occasional moments of beautiful and captivating classical guitar sections.”

The single “In Time” is one of the darkest songs on the album along with “Into Subconscious Depths”, while still retaining a strong sense of catchiness. Lots of lead guitar work throughout the song, probably more so than any other song on the album. The second half of the song is quite a bit different than the first half. There’s also a very dark classical guitar section at the end of the song.

Malice Divine is recommended for metal fans of all varieties especially those who are fans of Dissection, Skeletonwitch, and Death.

The single “In Time” will be available on all digital platforms on January 8, 2021 here. 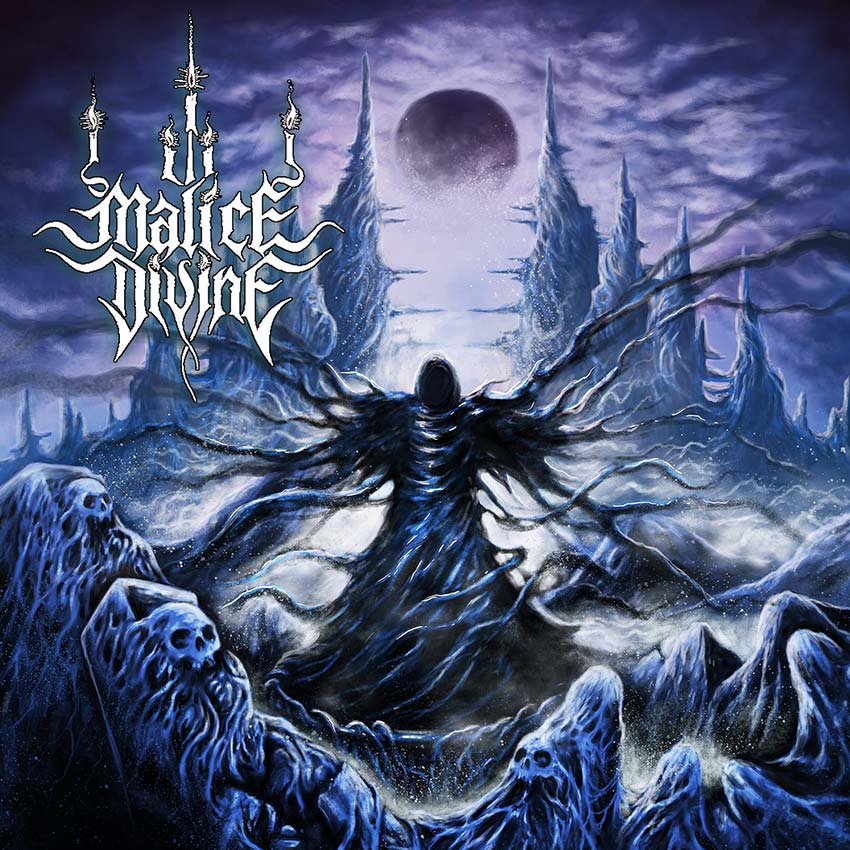