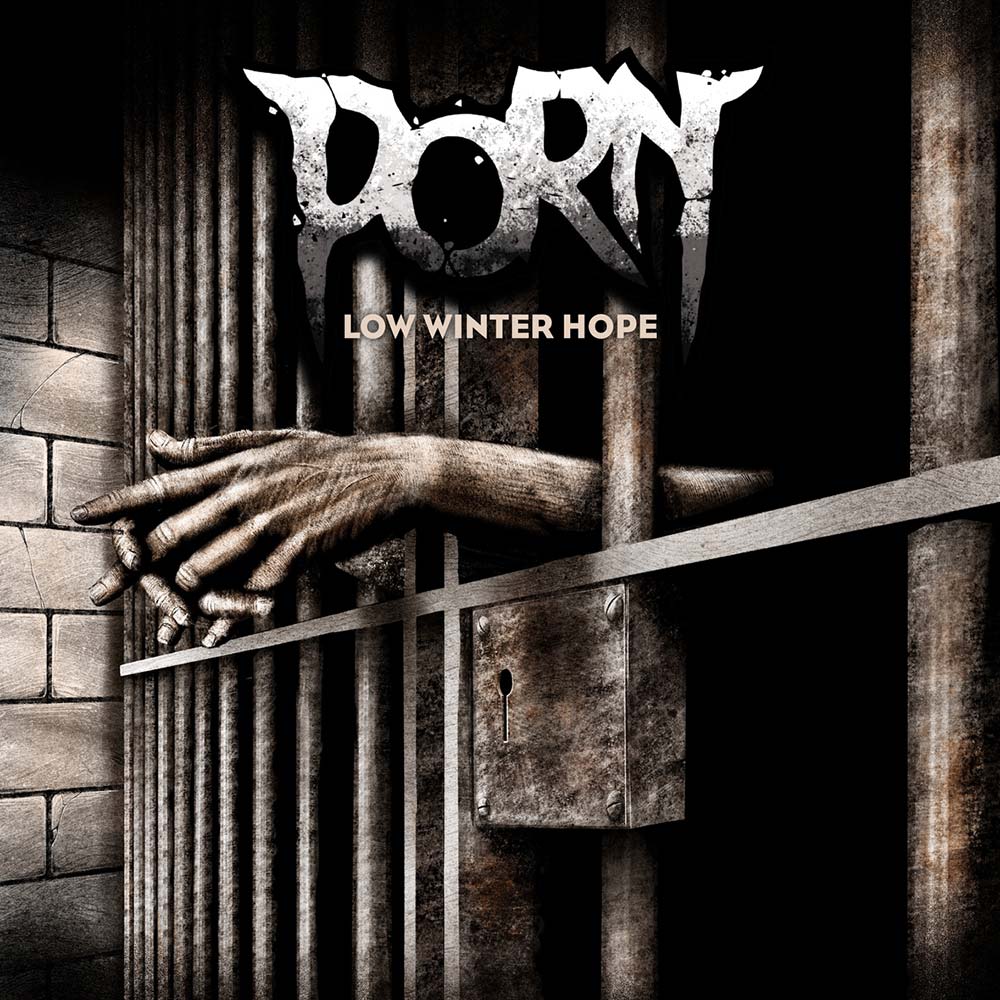 Composed as a 3 piece song, “Low Winter Hope” is a song about despair . Mr Stangler is still in jail, waiting for his execution. For him, yesterday was ” A lovely day”, it was the summer in his head, today there is only a low winter sun shining on the dry river of hope.