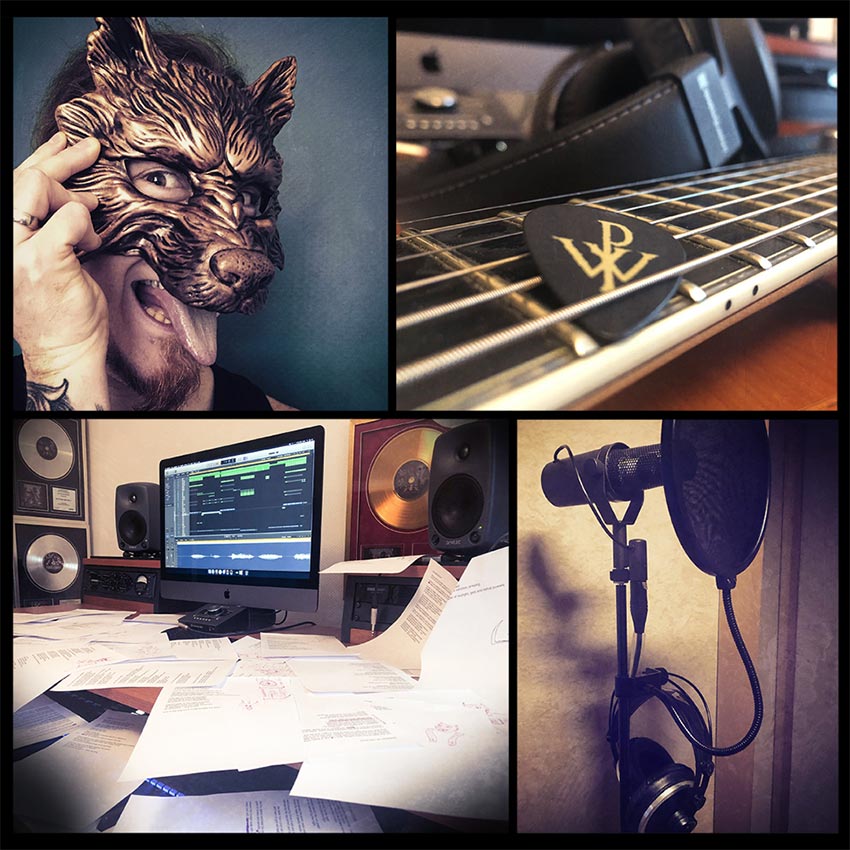 Months before the entire world had been shaken to the core by the still raging Covid-19 pandemic, Heavy metal’s finest, Powerwolf, had gone back to the drawing board to work on ideas for the successor of their globally acclaimed album, The Sacrament Of Sin (2018).

Today, the band issued an update about the ongoing songwriting sessions.

“It‘s been an intense and wild ride in these troubled times, but no moonless night can hold back the wolves from hunting & howling: As of now, we have finished the songwriting and pre-production for the upcoming album and we‘re quite sure of having crafted a wild and adventurous piece of wolfish metal music, with plenty of tunes eagerly howling to be celebrated together with you all! Attila and Matthew have just recorded the last bits of the demos and we can hardly hold back our enthusiasm about the new stuff. We will enter the studio starting in December, once again teaming up with both Joost van den Broek and Jens Bogren to carve this wolfish manifest in stone. Expect the album to be released in summer 2021.”

More details to be revealed soon.

Just recently, Powerwolf released an extensive best of album, Best of the Blessed, which entered the German Charts on position #2.

Watch Powerwolf videos below:
“Blessed And Possessed”
“Resurrected By Erection”
“Sacramental Sister”
“Sanctified With Dynamite”
“Werewolves Of Armenia”
“Kiss Of The Cobra King”