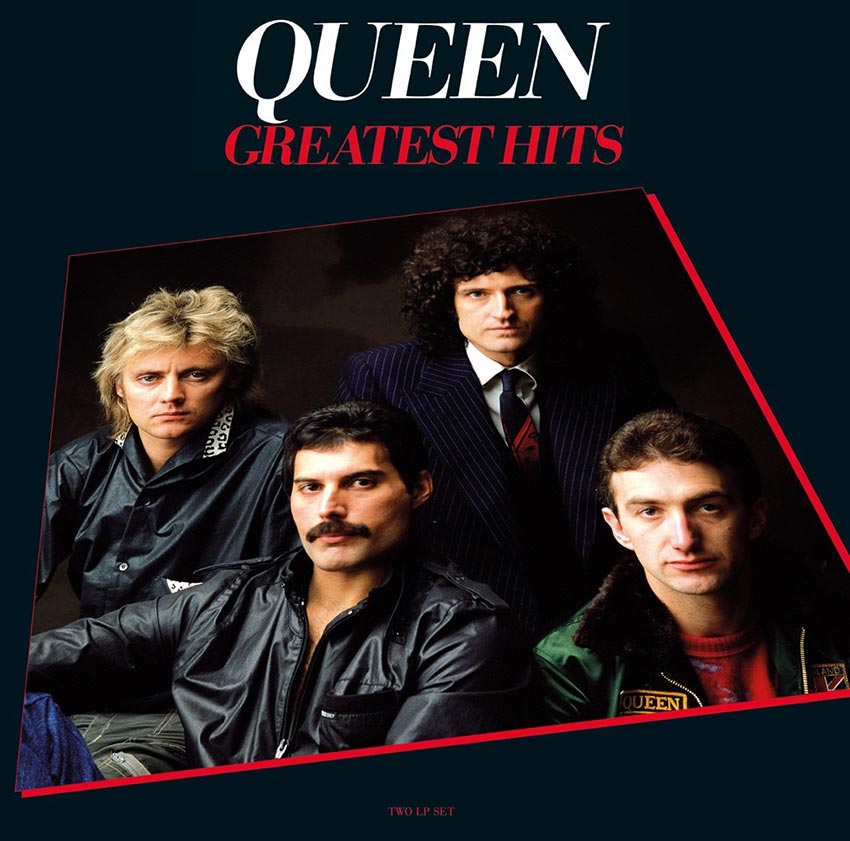 For the first time since its release in 1981 and after a jaw-dropping 412 weeks on the chart, Queen’s landmark Greatest Hits compilation has hit the Top 10 of the Billboard 200, rocketing from No. 36 to No. 8. Its previous peak was No. 11, which it hit in 1992. The 9x Platinum-selling career-spanning collection also hit No. 1 on Billboard’s Vinyl Albums Chart with the second-largest sales week of 2020 for any vinyl release.

Spanning Queen’s triumphant first act, Greatest Hits includes some of the world’s most iconic rock songs, including the stadium-sized symphonic chart-topper “Bohemian Rhapsody,” the most-streamed song of the 20th century around the globe and the most-streamed classic rock song of all time. Other gems featured on this compendium include the roof-raising “We Are The Champions,” the crowd rousing “We Will Rock You,” the tongue-in-cheek “Fat Bottomed Girls,” the stomp-stomp-stomp late 70’s disco inspired “Another One Bites the Dust,” to the finger-snapping jukebox retro-rock homage “Crazy Little Thing Called Love” and the soaring, impassioned, gospel-tinged “Somebody To Love.”

Queen recently teamed with Target and Walmart for two separate Greatest Hits vinyl exclusives, both being 2-disc LPs, 180 gram, with fans having a choice between ruby blend marble vinyl or red and white-colored vinyl.

In an era dominated by hip-hop and pop, Queen is bigger than ever with a timeless appeal and a new generation of fans. Their recently released live album, Queen + Adam Lambert Live Around The World, shot to No. 1 on the UK’s Official albums chart, their first time topping that chart since 1995’s Made In Heaven.

Queen’s Greatest Hits remains the best-selling album of all time in the UK.