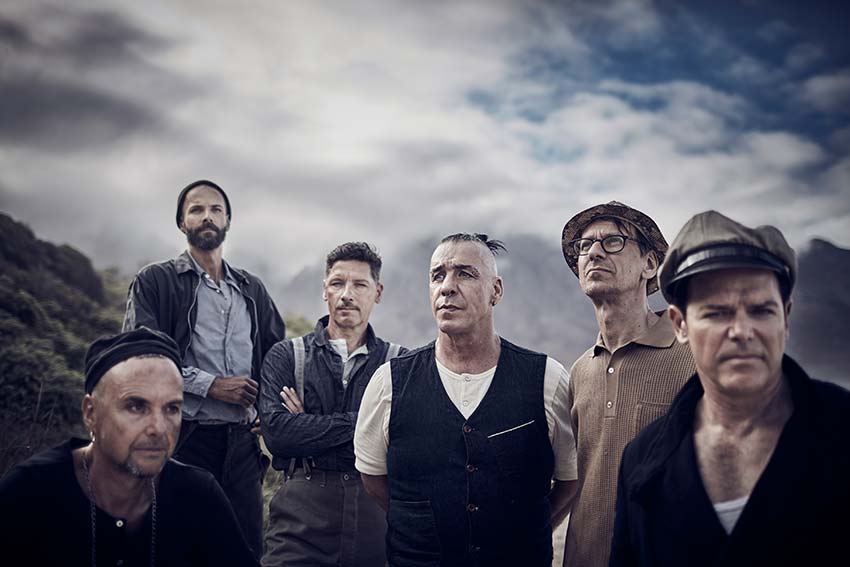 As reported by Rammstein World, German metal greats Rammstein are back in the studio working on new material.

“There’s no longer any doubt: Rammstein are back at La Fabrique studios, where they recorded their latest album!” exclaimed the outlet. “Some members and engineers of the band have been spotted in Saint-Rémy-de-Provence, where the studio is located. Other people usually present in the studio with the band posted about their trip to France on social networks.”

The website also notes that vocalist Till Lindemann “had declared in 2019 that the band still had unreleased songs” and that drummer and percussionist Christoph Schneider confirmed that Rammstein “would work on new songs in 2020.”

ICYMI, Rammstein recently rescheduled their ‘North American Stadium Tour’ to 2021 — check out the new dates below.