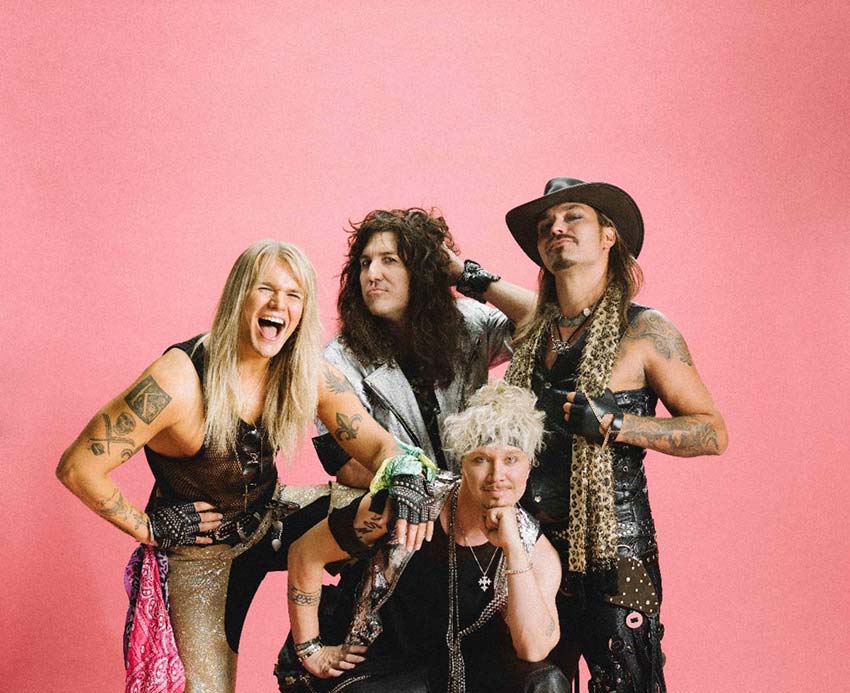 Reckless Love, the colourful quartet giving a fresh face and sound to the sleaze metal world, have released a new single worldwide via Universal Music Finland. Listen to the track “Loaded” below.

Titled ‘Loaded’ and produced by former Santa Cruz guitarist Joonas Parkkonen, the song is a taste of what’s to come with Reckless Love’s fifth studio album; the follow-up to 2016’s ‘InVader,’ this anticipated outing will be available in 2021.

Says frontman Olli Herman:
“10 years ago, we released our debut album, ‘Reckless Love’ – a kickstart to an adventure that took us around the world. This year, we wanted to celebrate that release, so we booked a huge anniversary tour. Well, we all know what happened next – 2020 struck big-time and everything was cancelled. However, we decided not to yield, and instead of touring we hit the studio with a new producer. The result: our come-back single!! A track loaded with hooks, big drums, high screams, a huge chorus, one scorching hot guitar solo and massive riffs! I could not be happier and prouder to present this new track to our fans. One of our dear friends put it perfectly: ‘This song is like a cold beer on a hot day!’” 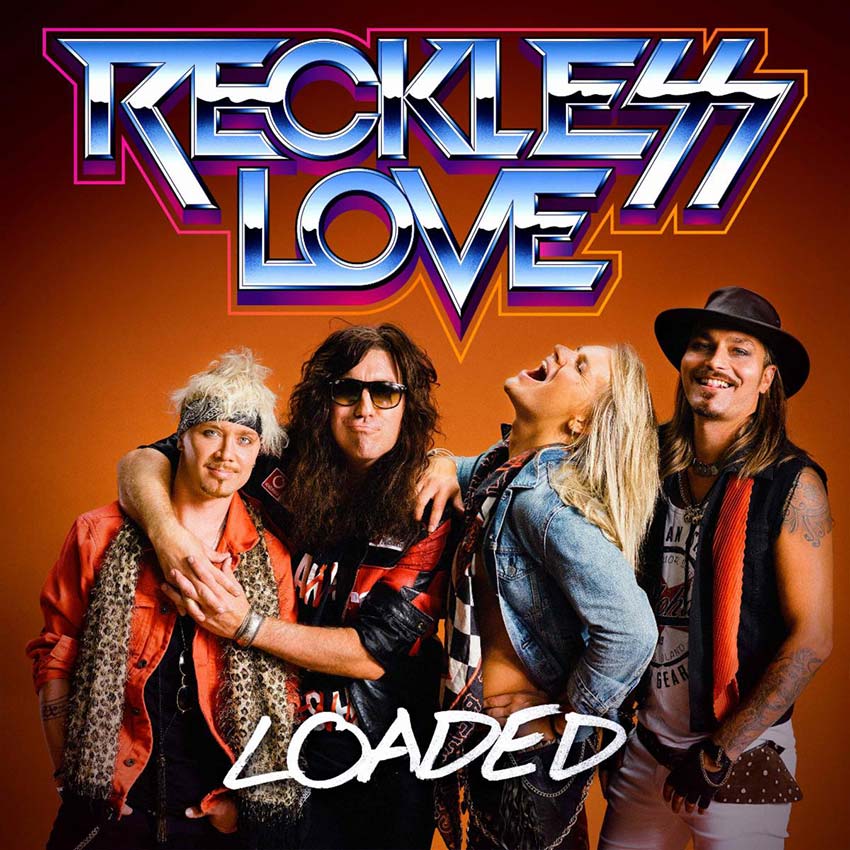