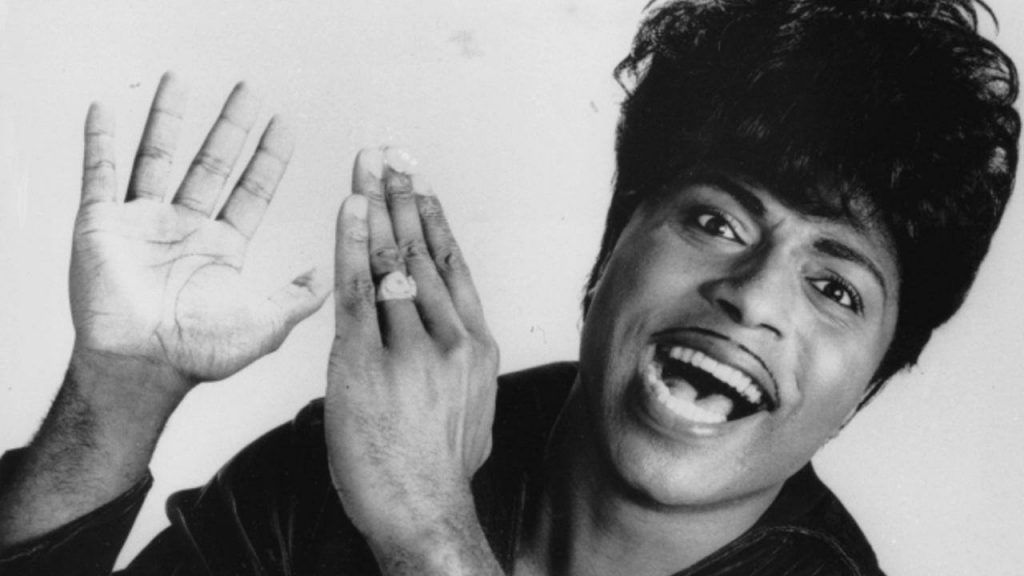 Little Richard (born Richard Wayne Penniman) – the legendary singer, songwriter, and musician who played a key role in the rock, rhythm & blues, gospel, soul and funk music scenes – has died at the age of 87, Rolling Stone have confirmed via Richard’s son, Danny Jones Penniman. Cause of death is currently unknown.

Richard was best known for his mega hit songs “Tutti Frutti,” “Long Tall Sally,” “Slippin’ and Slidin,” “Ready Teddy,” “Heeby-Jeebies,” and many more. Richard released countless albums, live efforts, and compilations throughout his lustrous recording career, which began in 1951. Richard was inducted into the Rock and Roll Hall of Fame in 1986, and received a Grammy Lifetime Achievement Award in 1993, among other prestigious awards throughout the course of his life.