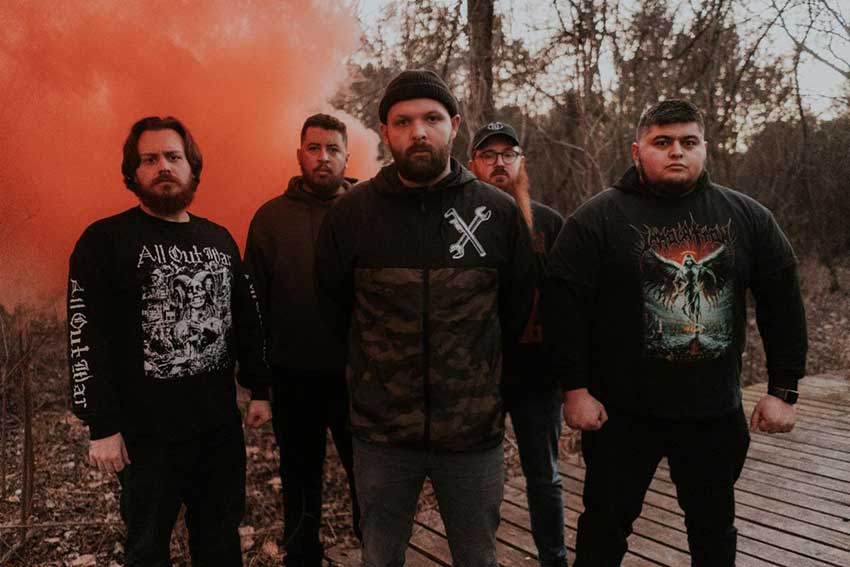 Today, the band have revealed a stream for the impending LP’s title-track, which you can check out below.

Here’s more on the new record, per the official announcement:

Terminal Nation’s Holocene Extinction was engineered by Jason Tedford, recorded at Wolfman Studios in Little Rock, Arkansas. The album was mixed by Ryan Bram of Homewrecker Studios, mastered by Brad Boatright at Audiosiege (From Ashes Rise, Integrity, Noisem), and completed with cover art by Adam Burke, additional art by Valentine Duran, and photography by Kurt Lunsford. 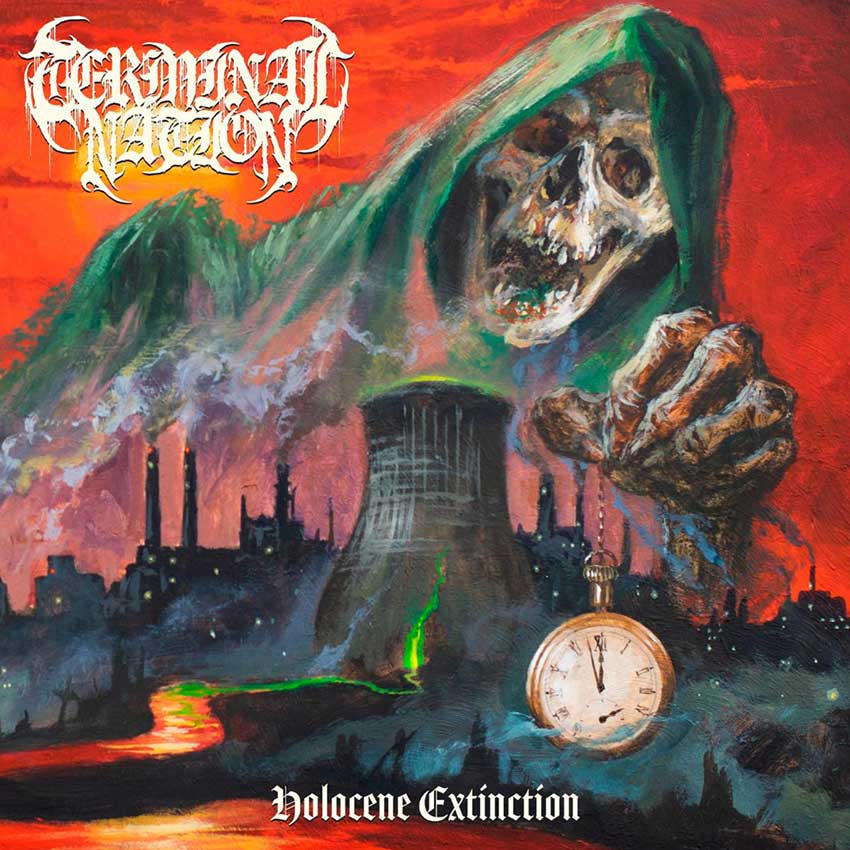