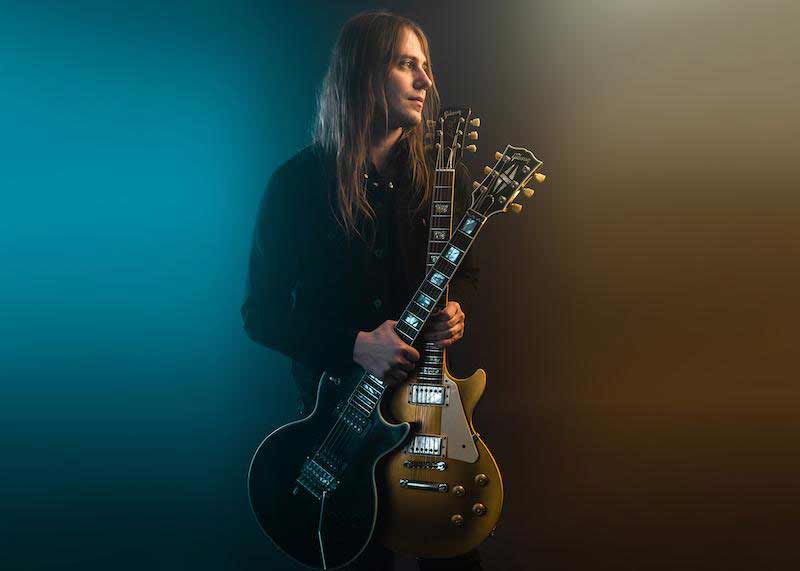 Guitar shredder Sammy Boller has announced his first ever headlining tour with 11 shows booked for this fall. Dubbed ‘Kingdom of the Sun – Tour 2021,’ the outing takes off on October 15th at The Pike Room in Detroit, MI, and runs through October 30th at the WC Social Club in Chicago, IL.

Regarding the impending run, Boller states, “I’m so excited to get back on the road and play Kingdom Of The Sun live for the first time since its release. The guys and I have missed the stage so much and have some great surprises planned for the tour. We can’t wait to get back at it and see the songs come to life on the road.”

Here’s more info from a presser, “In March of 2020, Sammy Boller released his solo debut Kingdom of the Sun – a stunning prog-tinged instrumental love letter to the guitar – to critical acclaim. Music videos for the lead tracks “Kingdom of the Sun” and “Cloak of Light” give an up close and personal look at Sammy’s graceful style, and the playthrough video for “The Empress” gives an intimate perspective of Sammy’s spectacular technique. Since the album’s release, Sammy has continued to showcase his guitar prowess with two singles “Path of the Heart” and “Ritual Lights,” both recorded in the midst of the pandemic. Check out the entirety of Kingdom of the Sun HERE.” 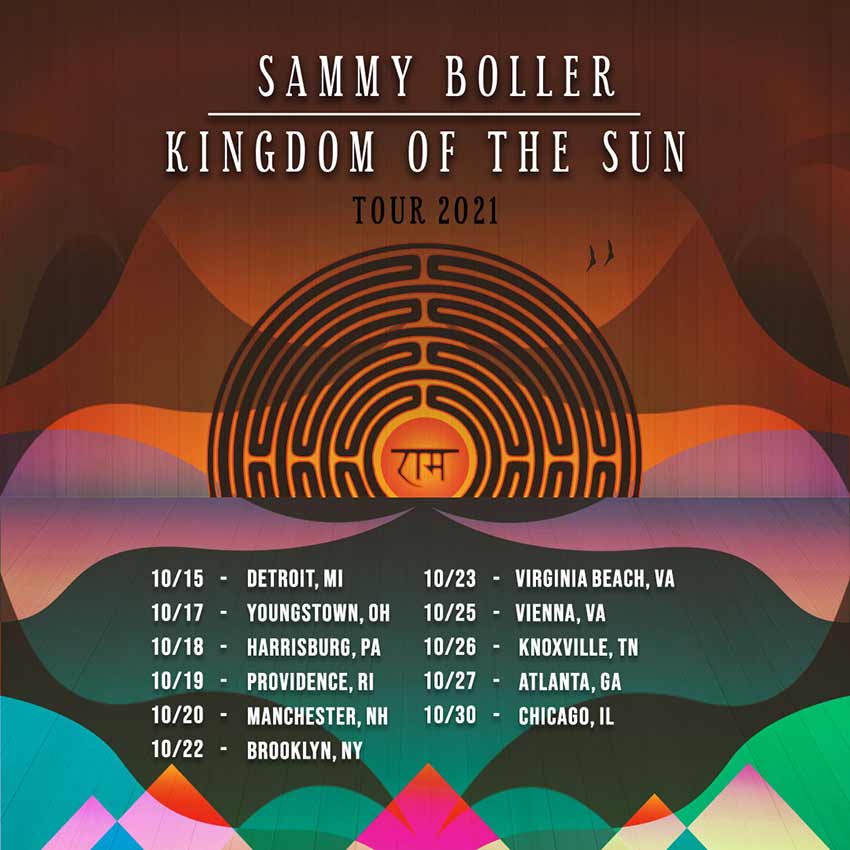