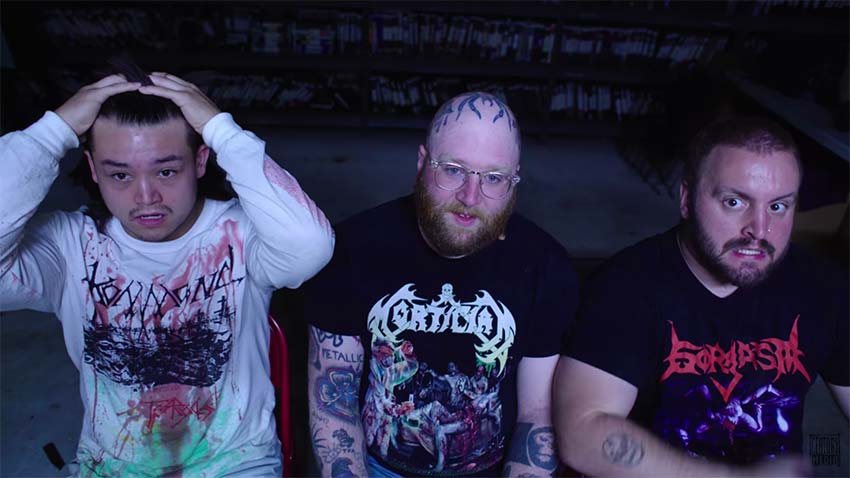 Ohio death metallers Sanguisugabogg have posted their new music video for track “Gored in the Chest.” The clip was directed by Seby Martinez and Troma — watch below (possibly NSFW for some).

“It was a pleasure to work with Seby Martinez, an honor to work with Troma, and surreal as hell to have Sgt. Kabukiman all come together for this video,” the band state.

The band previously premiered their track “Dick Filet” and their video single “Dead As Shit.”

Stream “Gored In The Chest”: