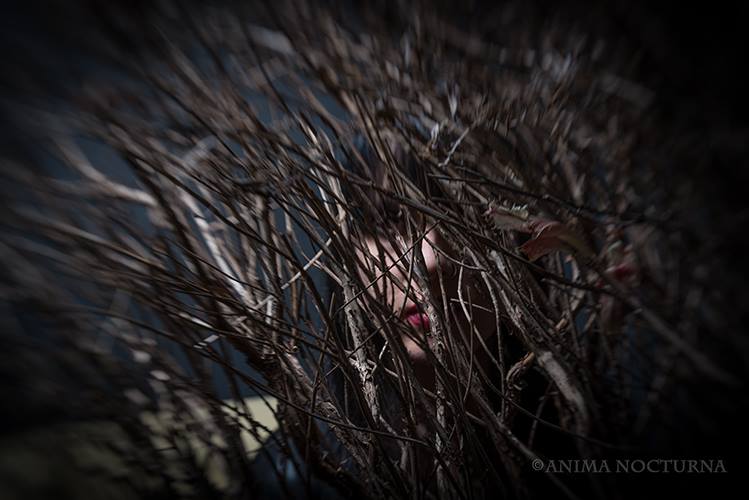 One-woman dark ambient project Sataray has released her new “Saturn” single via Scry Recordings. The track was performed, recorded, and mixed by Sataray herself and mastered by Casey Chittenden Jones (Noisepoetnobody). Check out the track below.

“This song was originally created for a ritual performance, with the energy of the planet Saturn and its energetic influence in mind,” comments Sataray. “Saturn is already very much a part of me, but over the last year its influence has been especially intense and transformative in my life – and this song is ode to that.”

Additionally, Sataray will perform a show later this month in Vancouver, British Columbia with more gigs to be announced soon. 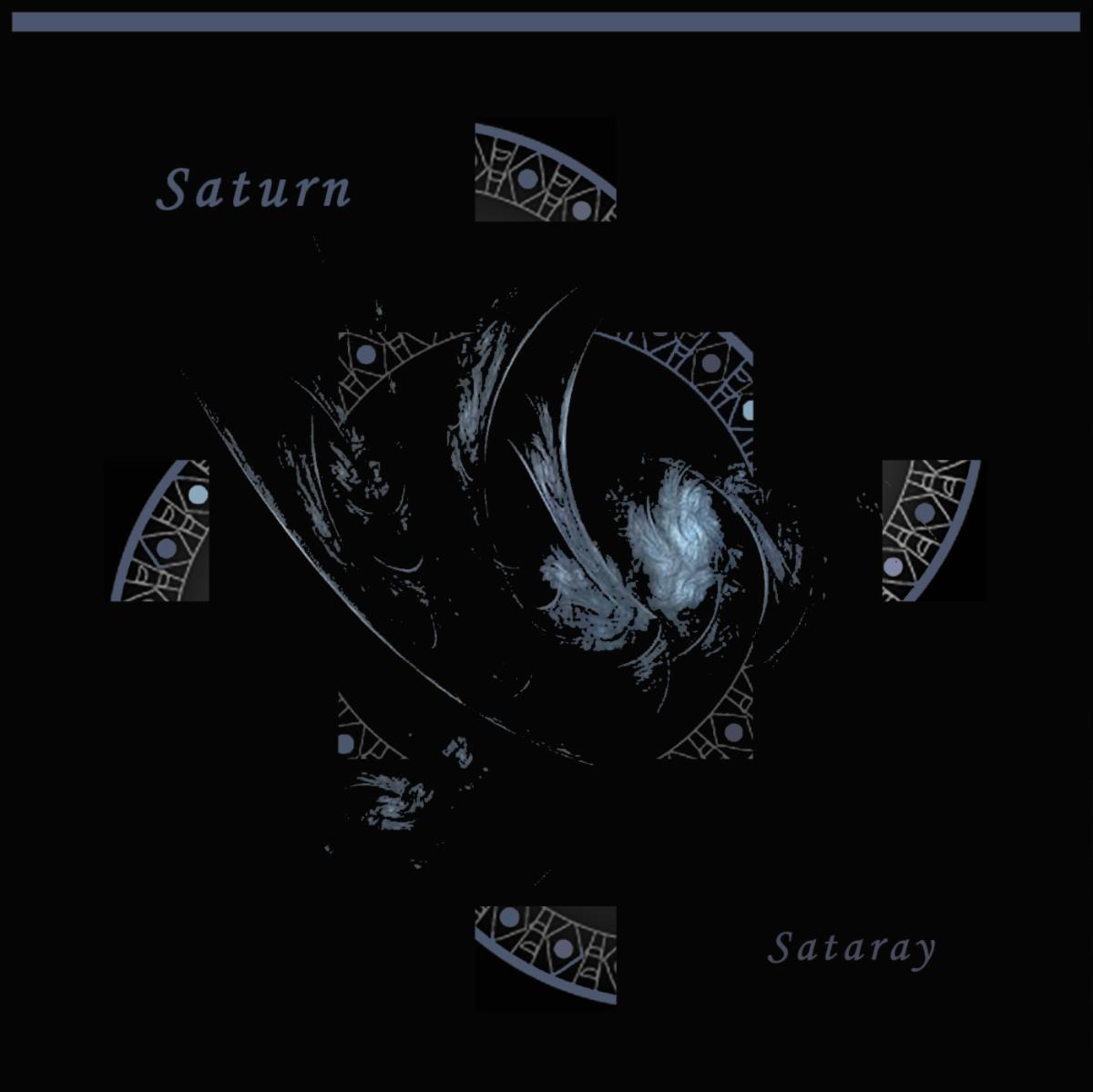