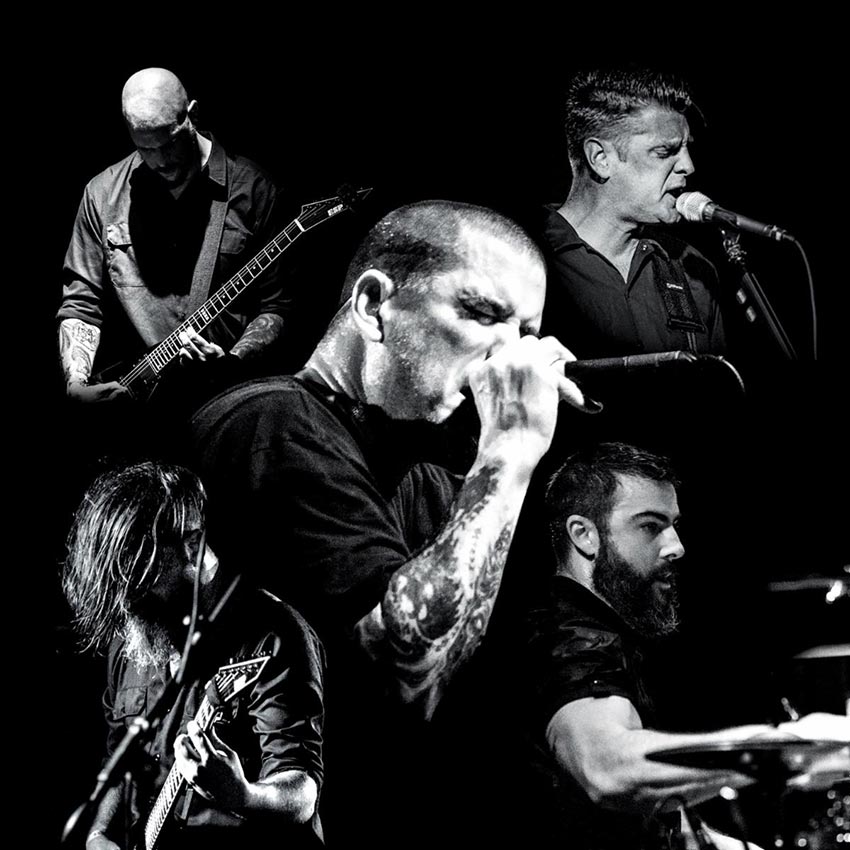 For a first taste of ‘The Black,’ Scour have premiered their new track “Doom,” which features guest vocals by actor Jason Momoa and a guest guitar solo by Erik Rutan — stream below.

Here’s more info from a presser:

Forged in 2015, SCOUR made its debut with the ferocious single “Dispatched.” The Grey EP, released via Anselmo’s Housecore label, dropped in 2016, followed by The Red EP in 2017. Faster and tighter than ever before, this year’s The Black EP serves as the final release of the EP trilogy and is inarguably the band’s most ferocious effort to date. Mixed and mastered by Ryan Vincent at Apollo Audio Alternative with vocals and drums engineered by Stephen “Big Fella” Berrigan (Down, Philip H. Anselmo & The Illegals, Eyehategod), The Black EP includes guest appearances from Erik Rutan of Hate Eternal, Pat O’Brien of Cannibal Corpse, and actor Jason Momoa (Dune, Game Of Thrones, Aquaman, et al).

The latest SCOUR is the best SCOUR.

This is our most fierce and ripping album to date. Completing the EP trilogy, The Black EP brings a more mature musical approach without comprising the utter relentless brutality. We’ve got a few special gems as well that I’m stoked for people to hear.