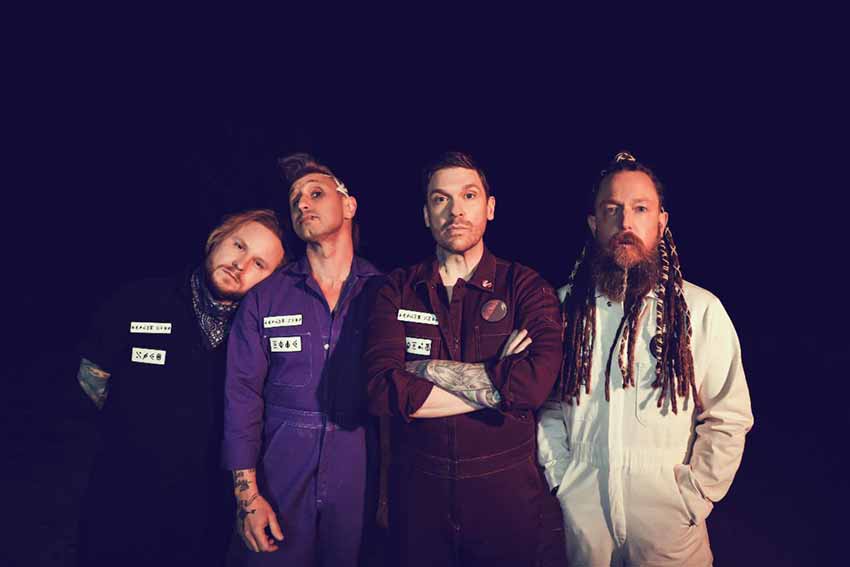 Here’s more info from the trek reveal, “The Planet Zero World Tour begins in Bonner Springs, KS on September 3, kicking off a 20-date U.S. run of fall shows that will see the record-breaking, chart-topping band bring their new music, #1 hits, fan favorites and biggest stage show yet to cities from coast to coast in support of Planet Zero. Tickets are available today at 10am local time at www.livenation.com.”

They add, “This leg of the Planet Zero World Tour also includes festival performances at Louder Than Life on September 23 in Louisville, KY and Aftershock on October 9 in Sacramento, CA. Full routing below, including The Revolution’s Live Tour kicking off April 1 with special guests The Pretty Reckless and DIAMANTE, followed by UK/Europe festival sets and select shows with Iron Maiden in June and Canadian dates with special guests Pop Evil and Ayron Jones in July and August.”

In addition, Shinedown have premiered their new single titled “The Saints of Violence and Innuendo,” which you can check out after the tour dates. 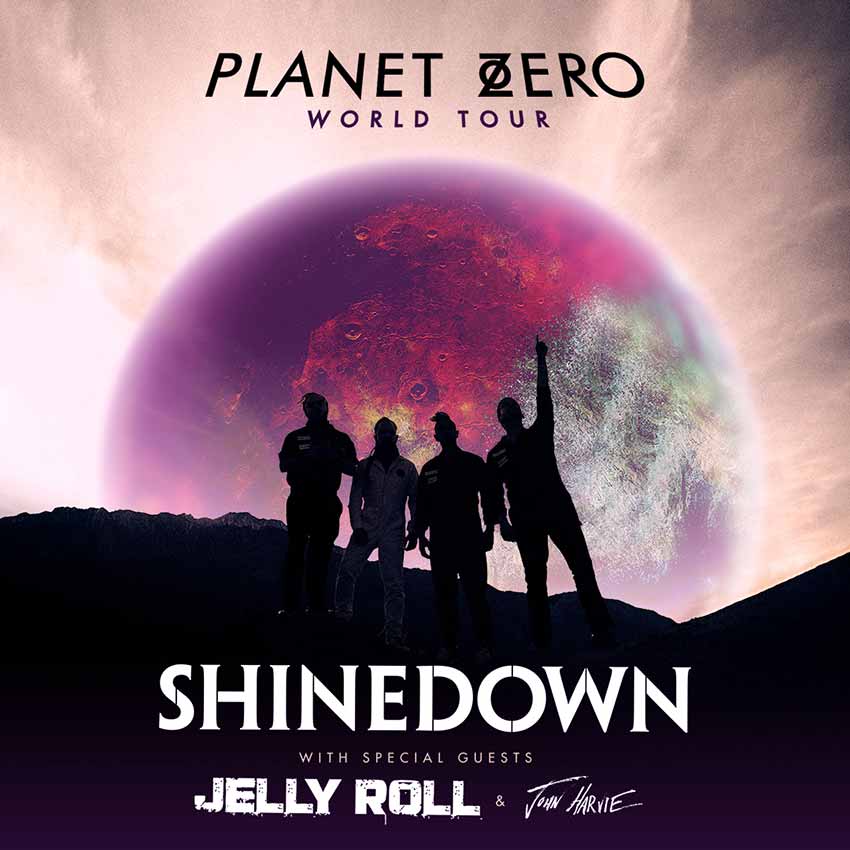