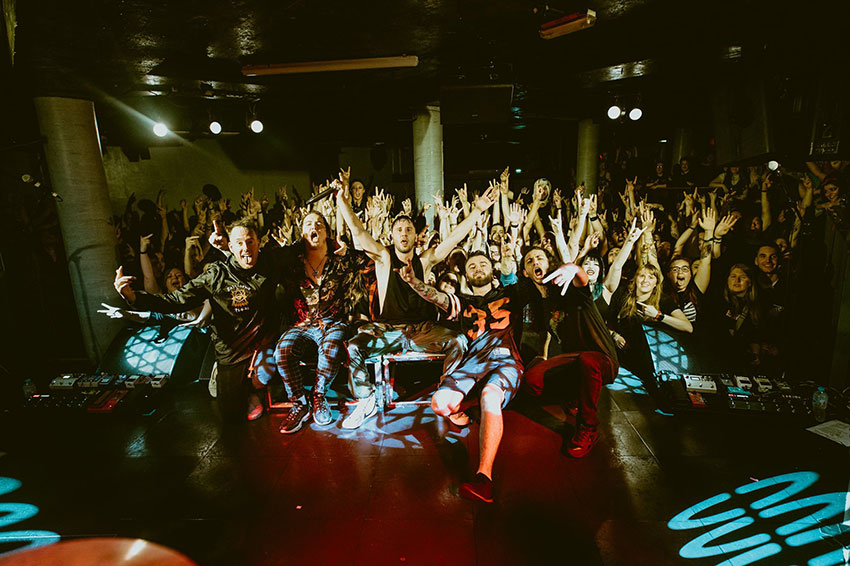 English metalcore/alt-rock act SHVPES have decided to break up. Via their socials, the band posted the following message this morning:

Good things all come to an end.

After much introspection, we have decided to call it a day with SHVPES.

As this band has evolved, we have grown a lot as musicians and as people. And as a result we have found ourselves beginning to move in separate directions, musically and otherwise. To continue on as SHVPES would only place further strain on our mental health and personal relationships, as well as be dishonest and a disservice to all of you.

We leave on good terms, proud and grateful for everything we’ve achieved.

To the fans and everyone who has supported, invested and believed in us, we wholeheartedly thank you. You have allowed us to accomplish things we only ever dreamed of and be a part of something bigger than ourselves. For now though, it’s time for a new chapter.