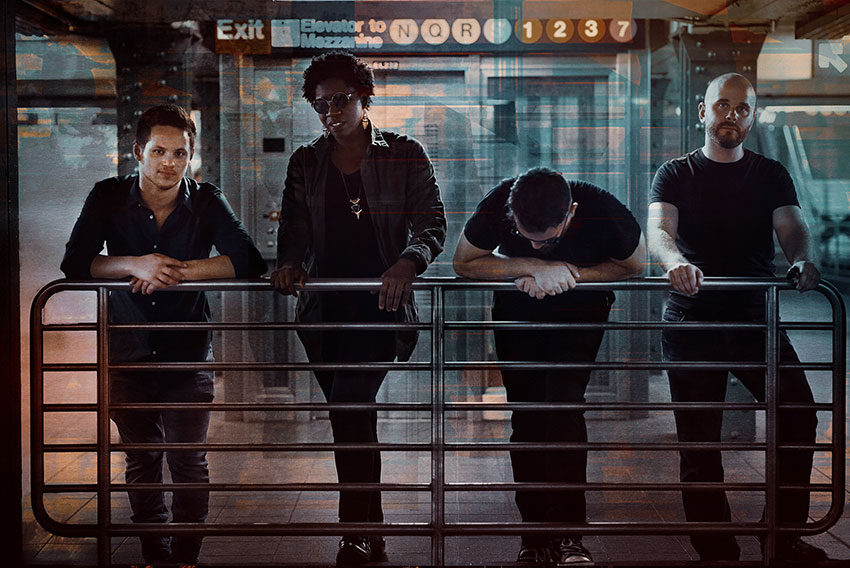 Following the release of their single “Take The Crown” and in continued anticipation of the fresh new record, Signals of Bedlam have issued a brand new song, “Twilight Rebel with Red Cap,” in official music video form. The track was mastered by Alec “Acle” Kahney of TesseracT and the accompanying DIY clip was shot on iPhone 11 in the stairwell of the band’s rehearsal building. The mobile device used to capture the footage was attached to a robotic arm built and programmed by Cartera, ultimately sending viewers on a trippy ride.

“We shot it back in Jan in the stairwell (which was freezing) of our rehearsal building,” affirms Obiora regarding the new video. “We had an idea to do a security cam style performance video and decided to use Cero’s new iPhone and edit it ourselves DIY style. He’s a pretty tech savvy guy, so somehow, he/we decided it would be a good idea for him to build from scratch with wood and mechanical parts) and program (like write actual code) a robotic arm to hold the phone and rotate so we can get like a ‘continuous shot’ thing and still all be in the video.”

Speaking on their upcoming album, ‘Liar’s Intuition,’ Cartera explains further, “This record was written in a time when truths that were once considered immutable, like equality and justice, suddenly came into question. On the surface, it looks like a natural result of opposing forces clashing, but when you peel back the layers, you start to see that this collective confusion, ‘the great confounding’, is the product of deliberate deception.”

Regarding once again working with Mitaritonna (who also produced the band’s debut album ‘Escaping From Velocity’), Hoy states, “He’ll tell it like it is, he’ll want to know why each bit of the song is the way it is and if it’s the best way it can be. He’s really the last trusted line of creative control before we release something to the world.”

For fans of The Mars Volta, Dredg, Tool, Protest the Hero, Periphery, Karnivool and the like, check out Signals of Bedlam and their new track “Twilight Rebel with Red Cap” below, and stay tuned for more from the NYC-based heavy proggers to come soon. 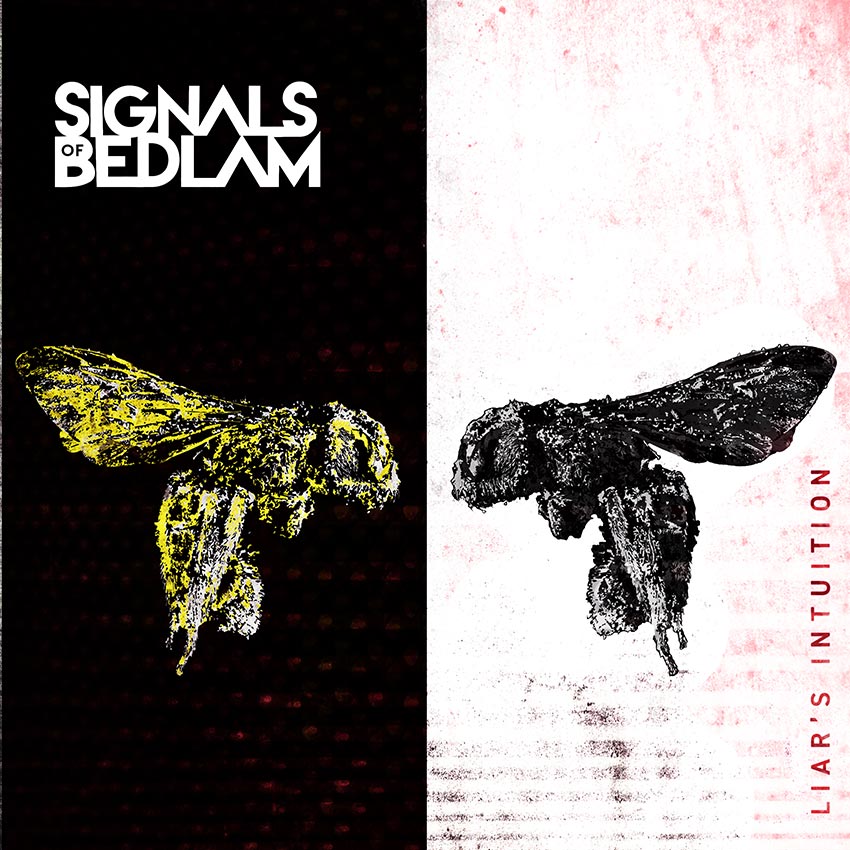 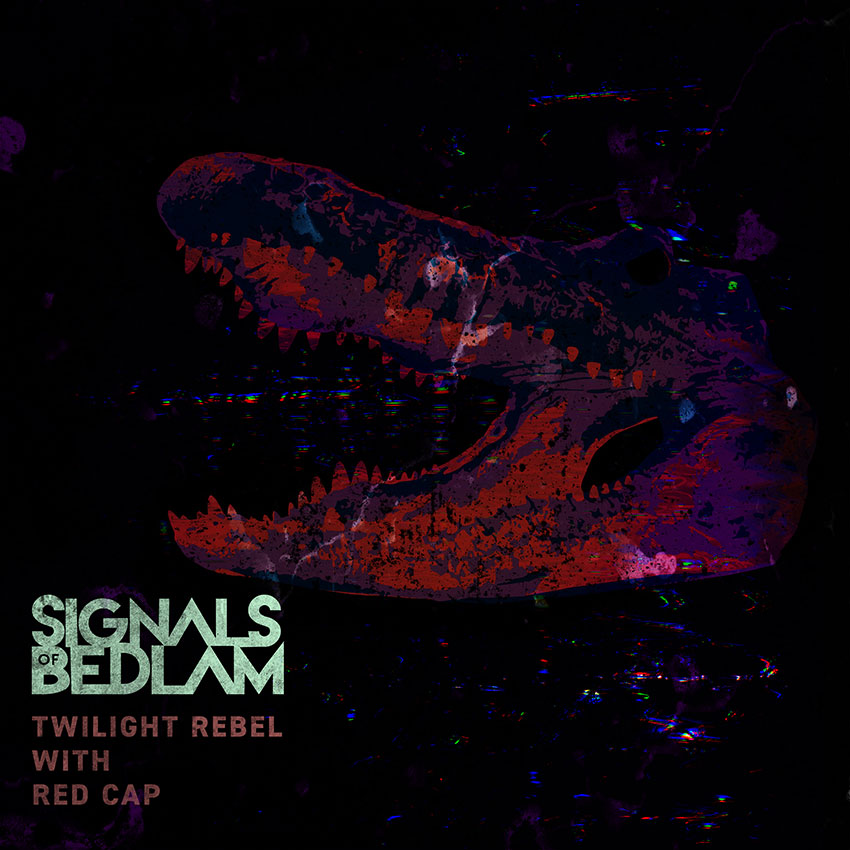