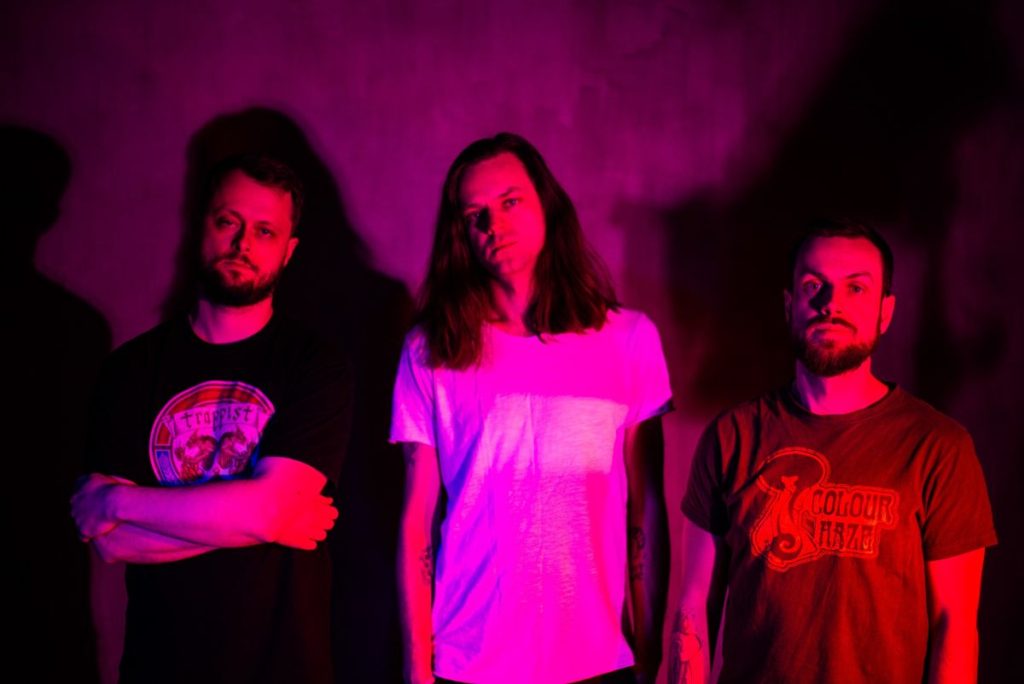 Season of Mist are proud to announce the signing of psychedelic stoner rock trio Somali Yacht Club! The band will be releasing a brand new album as well as their back catalogue via Season of Mist in the near future. Stay tuned!

The band comments: “We’re proud to announce that our new album will be released on the Season of Mist. It’s an honor to be part of their roster, featuring many bands that are significant to us. We’re very excited and hope that this cooperation will be fruitful!”

For a glimpse of what to expect, check out Somali Yacht Club on Bandcamp!

Somali Yacht Club is a psychedelic stoner rock trio from Lviv, Ukraine. It started out as a jam session between band members from different Lviv groups, but soon turned into the main act for each of them.

The trio self-released the demo EP called ‘Sandsongs’ in 2011. After this, they played numerous shows in Ukraine and shared the stage with bands like Elder, Kadaver, Red Fang and others. The first album ‘The Sun’ was released on September 11, 2014 (Robustfellow). After the 2015 release of LP ‘The Sun’ (Bilocation Records) the band went on their first European tour with Ethereal Riffian (UA).

In 2018, Somali Yacht Club released the second album ‘The Sea’ (Robustfellow, Bilocation Records) and toured with Straytones (UA) and Stoned Jesus Jesus (UA). The stoner rockers have played at festivals like Void, Swamp, Keep It Low and several Garmonbozia festivals.