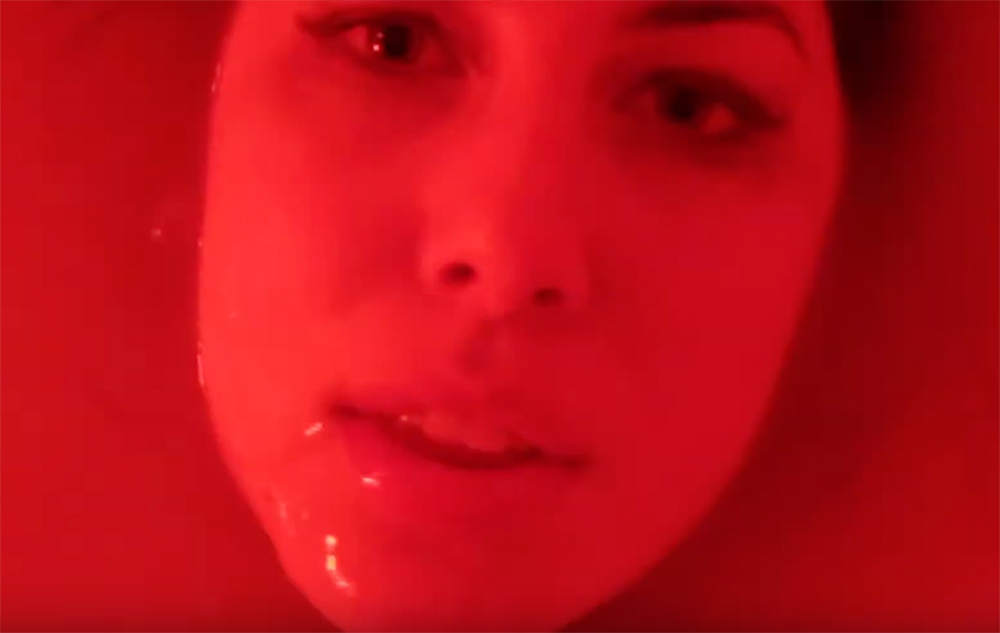 Experimental project Spylacopa – led by Candiria’s John LaMacchia – have posted (via Revolver) their new song/video “It’s All Over Now,” which was mixed by Mario Quintero (Spotlights) and features vocalist Sabrina Ellie.

“I wrote this song several years ago at the end of a long relationship that kept dragging on,” LaMacchia tells Revolver. “I’m glad the song is finally seeing the light of day. I must give a good amount of credit to vocalist Sabrina Ellie who sings harmony on the song. She really pushed me to get this song out and she also came up with the concept and style of the video, which I shot and edited myself. The editing process was quite an undertaking. I spent countless hours slicing tiny fragments of video so that the end result has a strobe-light effect. I should also mention the song was mixed by Mario Quintero of the band Spotlights. He brought out a heaviness in the song that I didn’t know was there. It’s the perfect fit in my humble opinion.”

Stream “It’s All Over Now”: