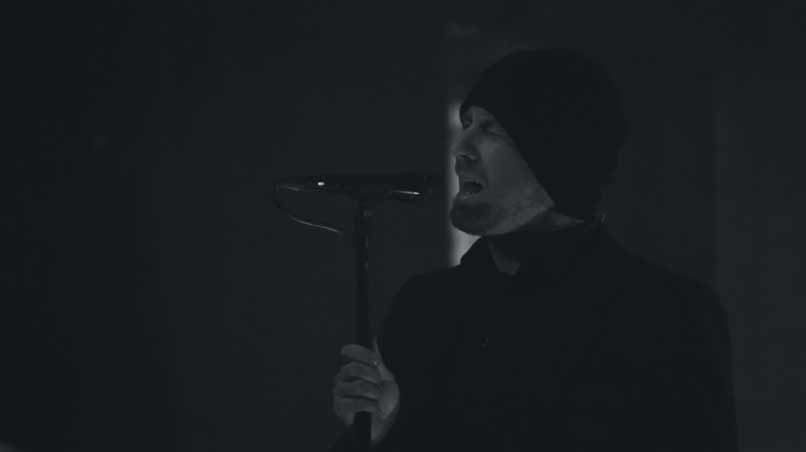 “We were supposed to play anniversary shows in Europe and North America,” vocalist Mikko Kotamäki recalls. “We started our European tour in Finland in February 2020 and played 10 gigs. Everything got canceled two weeks after that. Luckily, we filmed and recorded our gig in Helsinki. Now, everyone can see it. At the time, we didn’t know the footage or recordings would be used for this purpose.”

The band adds, “This is the first single from our upcoming live album. ‘Don’t Fall Asleep’ is an old classic from 2007, which was also released as a single from our “Hope” album back then. We played a special fan voted setlist that night in Helsinki. So expect nothing but hits and classics. Enjoy!”

’20 Years Of Gloom, Beauty And Despair – Live in Helsinki’ will be available as Ltd. 2CD+DVD Digipak, Gatefold 3LP+DVD and as a digital album. All physical formats are available for pre-order HERE. 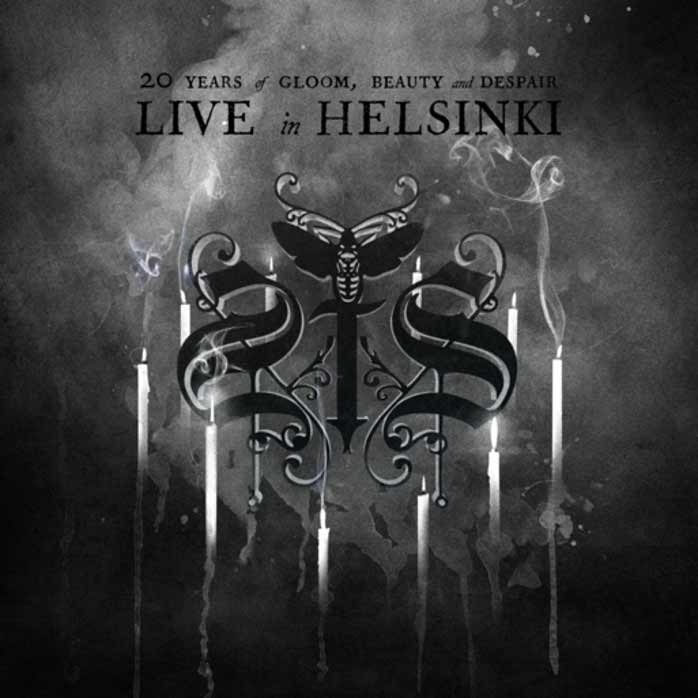