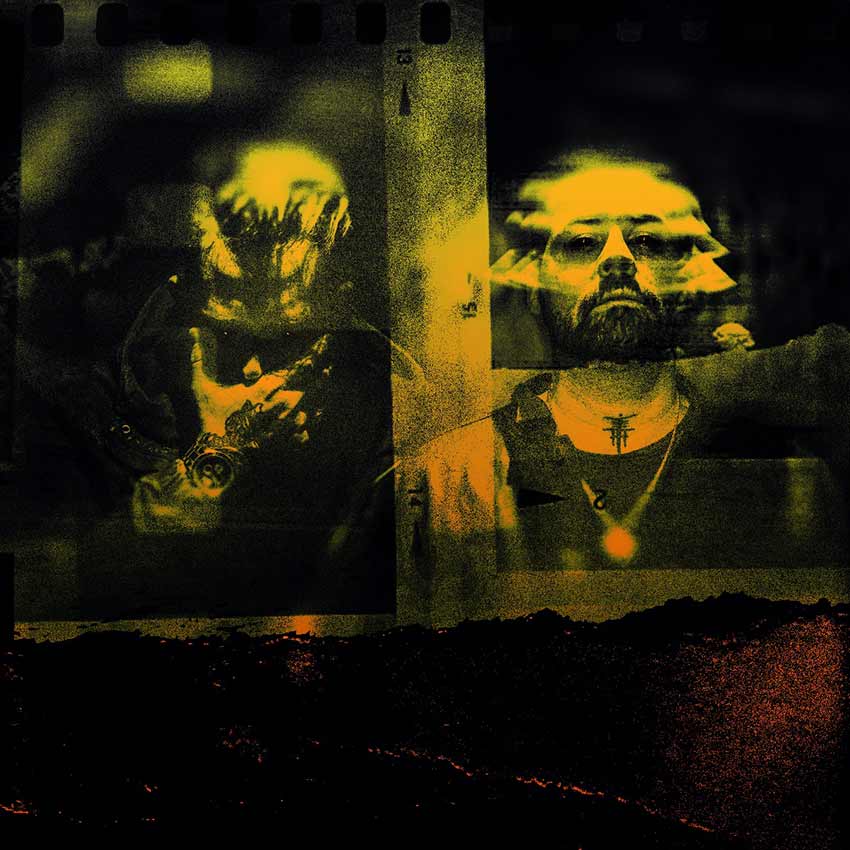 “When we were writing ‘Voodoo Priestess,’ both Chris and I were living in isolation at my house,” states Prince. “We were experiencing some altering shifts in both of our lives. We were dealing with two different situations, yet they felt as if they were in the same vein. This song deals with a failing relationship in which you invested your whole heart into. The feelings of loss, betrayal, abandonment, and blunt reality have a strong presence in the lyrics.”

He adds, “I think the intent was to produce something that was going to work as a therapeutic release for both of us whilst expressing that our true love is our art and creating these songs. The lyric ‘I met the love of my life on three strong ecstasy pills’ alludes to the first time I picked up a mic and learned how to express myself in such a capacity.”

He ends with, “It was/is a strange and uncertain moment in time. We were both dealing with something similar, feeling so dire, while the pain we were experiencing felt very different.”