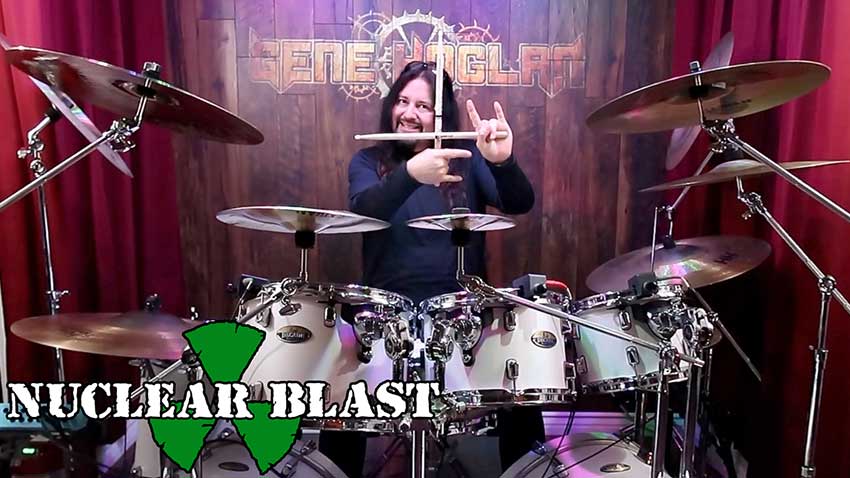 Legendary bay area thrash metal giants TESTAMENT unleashed their new thunder to the masses in the form of their thirteenth studio album, Titans Of Creation, via Nuclear Blast.

Today, the band release the fifth and final trailer for their multi-part series examining each member in their respective element. Due to the COVID-19 pandemic, we were not able to spend a day in the life with Gene Hoglan “In His Element”.

Instead, here is Gene in his true element, behind the kit playing “Children of the Next Level” from the new Testament album Titans of Creation out now on Nuclear Blast Records. Watch the video here: