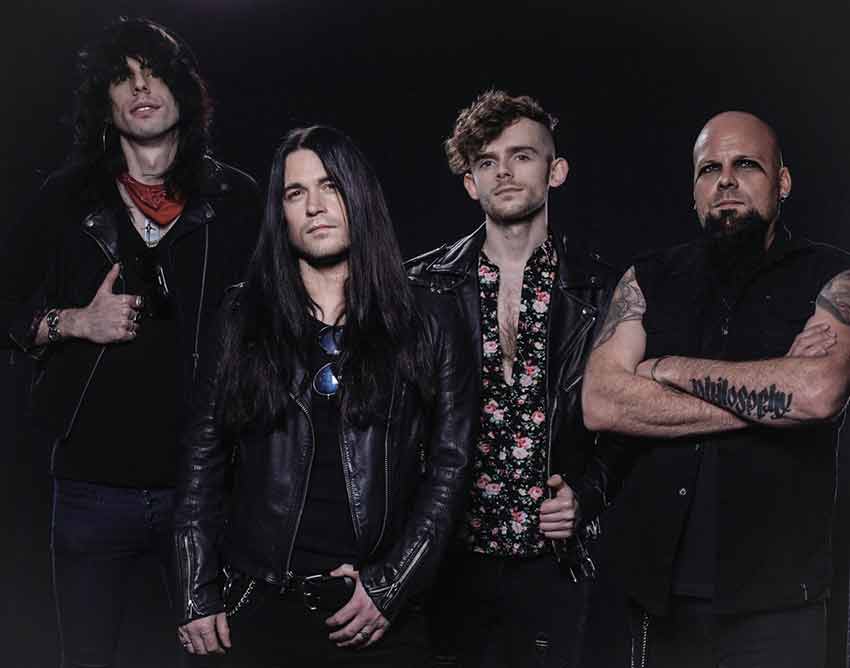 Hard rock quartet The Lonely Ones have announced new U.S. concerts for the near future, which include December shows alongside Sevendust and a series of headlining stints in January and April 2022 — all dates are listed below.

Here’s more info on the band via a presser, “Formed in the summer of 2019, The Lonely Ones are a four piece vocal-oriented hard rock band with an ear for melody and a taste for success. No strangers to the hardships of the music industry, The Lonely Ones know what they want and know how to get it. They released two singles,”Eternal Sadness” and “The Lonely One,” independently in March of 2020.” Stream the aforementioned singles after the dates.

They add, “The band released their re-imagined version of Queen’s classic song “Flash” in July of 2020. The song/video was met with rave reviews including those of Brian May (Queen) and Sam J Jones (Flash Gordon, The Highwayman).” Check that out below as well.