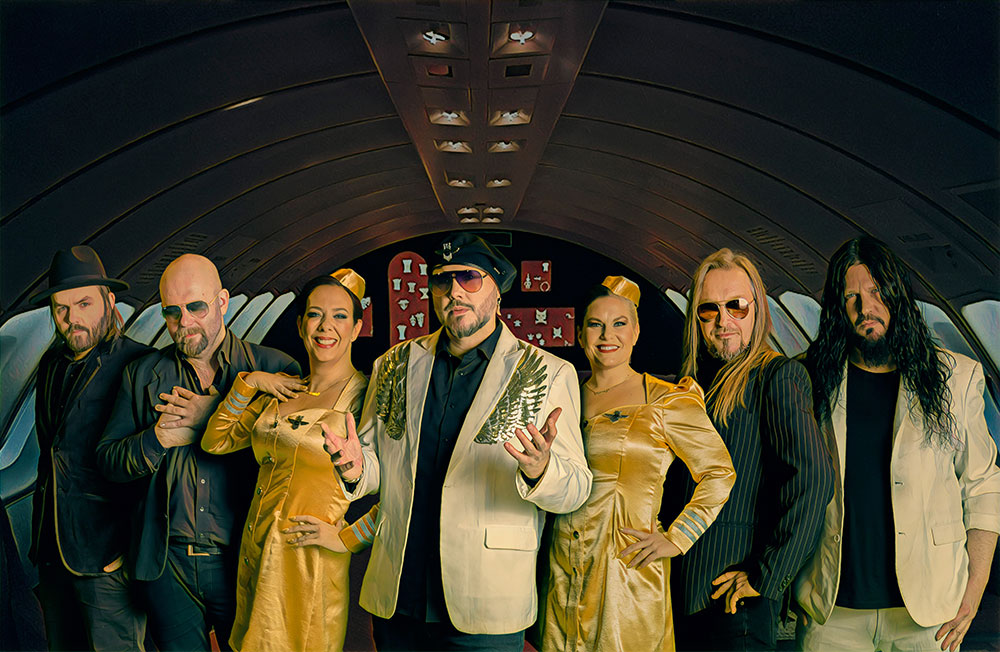 “Aeromantic is the fifth album by THE NIGHT FLIGHT ORCHESTRA, or as we like to think of it ourselves, the fifth installment in the ever ongoing NIGHT FLIGHT ORCHESTRA Saga. This time, our heroes have decided to go back to Earth, or at least 10,000 ft above the Earth, with the occasional crash landing in the streets on the darker side of town, exploring the places where the broken hearted people go to numb themselves and drink their sorrows away. ‘Aeromantic’ is also a street opera, about how everyone, despite their miserable daily lives, can find an escape route that transcends reality, and reinvent themselves to become another being, someone new and exciting. And perhaps one day even find themselves at a NIGHT FLIGHT ORCHESTRA show, where the men are more handsome, the women are stronger, the drugs hit harder and the champagne is even more sparkling.

‘Aeromantic’ is probably our most diverse and complete album so far, and we’ve taken everything a bit further on this one, in every sense of the word. If you’ve like us before, you’ll love us now, because there is more drama, more catchy choruses, more sultry grooves, more bombastic power guitars, over the top vocal performances, new wave flirtations, power ballads and violin solos.

THE NIGHT FLIGHT ORCHESTRA holds no responsibility if listening to this record changes your life.”

To mark the occasion, the Swedish classic rock heroes released a new music video for their latest single “Taurus”. Check out the video here:

On the new single, the band comments:

“Taurus is ruled by Venus. This Earth sign is also the most sensual of the Zodiac, but at the same time steadfast and loyal. Haven’t we all been a Taurus from time to time: waiting in vain for some to finally see. us for what we are, but knowing that when we open ourselves and dare to be loyal and faithful we get mistreated, over and over again.
Taurus is about breaking free from those preconceived notions, because whoever you are, there’s always someone better out there for you, awaiting your arrival in his or her tiny part of the cosmos.”

The music video for “Taurus” was produced and directed by René U Valdes, featuring dancer extraordinaireElla Snellman. 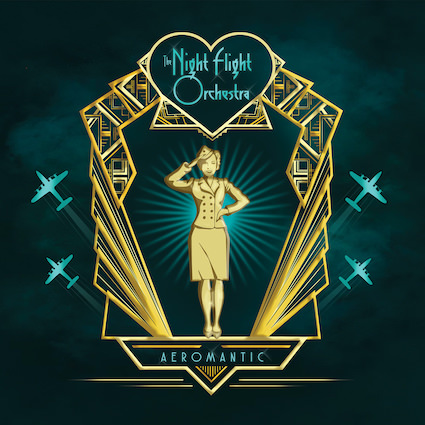