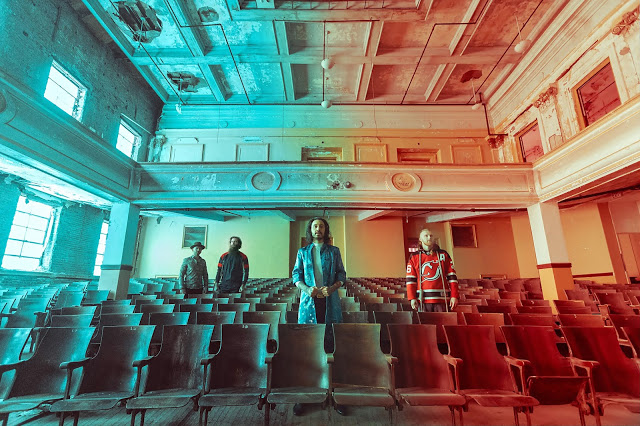 The Number Twelve Looks Like You announces a special new offering for its fans: an all-instrumental version of its latest album, Wild Gods.

Wild Gods Instrumental will be released digitally on March 20th via Overlord Music.

The Number Twelve Looks Like You guitarist Alex Pareja gives this statement:

“Our music is full of intricacies and fans often want to dive deeper. Having gotten a fair amount of requests, we are releasing an instrumental version of ‘Wild Gods.’ Whether it’s because they seek to learn to play the songs themselves or they simply want to hear a version without the vocals, now they’ll have the opportunity. It is our hope the album continues to inspire creativity and bring forth fresh interpretations.”

From New Jersey, The Number Twelve Looks Like You made its name as a standout of the mid-’00s mathcore scene, bashing out wildly adventurous, technical music, imbued with the musicality of progressive metal and the urgency of screamo. Releasing four albums and one EP between 2003 and 2009, the band then took a long hiatus, returning finally in 2016 with a new lineup: original members Jesse Korman on vocals and Alex Pareja on guitar, with new recruits Michael Kadnar on drums and DJ Scully on bass. The reformed, revitalized Number Twelve toured the US and Europe with the likes of The Dillinger Escape Plan, and even brought its noise to Russia for the first time ever.

Continuing to tour over the next few years, The Number Twelve delivered new full-length Wild Gods in September 2019 – its first new album in ten years. An absolute feast for the ears, Wild Gods showed The Number Twelve to be an evolved, supercharged version of its former self.

In the words of Kerrang! Magazine: “The New Jersey mathcore quartet spent the better part of the 2000s making a name for themselves with their bizarre and untameable mixture of death metal, hardcore, screamo, and triple-jointed prog, as well as with their cathartic live performances… ‘Wild Gods’ takes its time, reveling in the theater of the band’s music and the open moments between the riffs. The result still has the same convulsing overkill of The Number Twelve Looks Like You’s previous work, but adds a Mike Pattonish grace to their sound.” 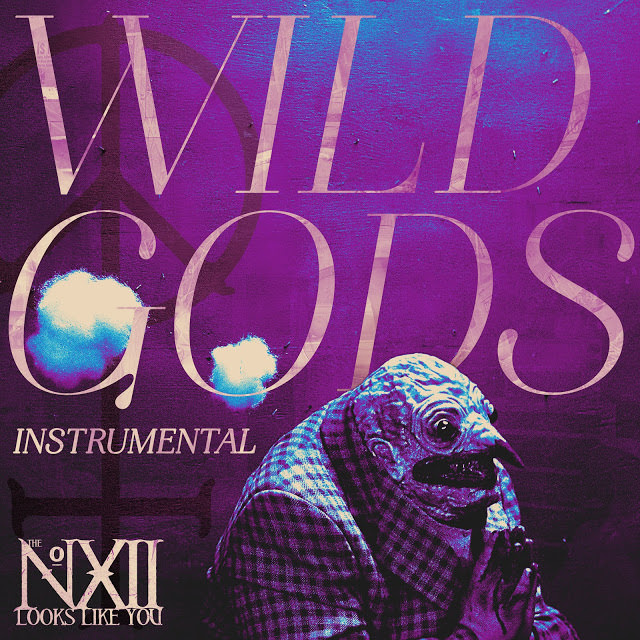