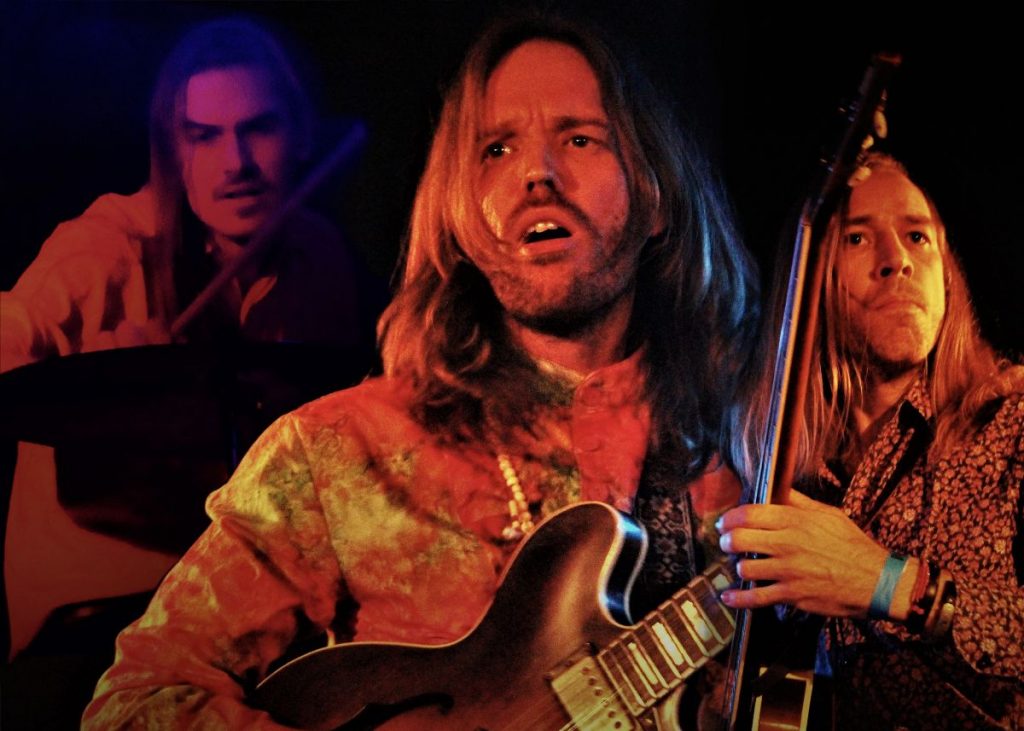 Denmark psychedelic rockers The Sonic Dawn have posted the official video for their single “Hits of Acid,” which appears on the band’s fourth album ‘Enter The Mirage’ (due March 27th via Heavy Psych Sounds).

“We dreamed up a summer hit for an imaginary best summer, where sunshine evaporates the clouds on your mind. A summer of love… Living in the moment, grooving on the track.” says frontman Emil Bureau regarding the song/video, which you can stream below:


“”Enter The Mirage” is arguably the most shimmering and powerful album yet by the Copenhagen trio,” notes the official announcement. “It has an unusual live feel for a studio album, packing much of the raw energy and electricity that has made their psychedelic shows famous in the rock underground.”

Bureau adds: “First I lost my father, then I lost my job and finally I lost my will to be a servant of anything that isn’t peace, love and freedom. It should be simple, but in this world it isn’t. Instead of getting back on the so-called career path, which is generally a dead end, I took a leap of faith, with the band’s support.”

Pre-order ‘Enter The Mirage’ at this location.