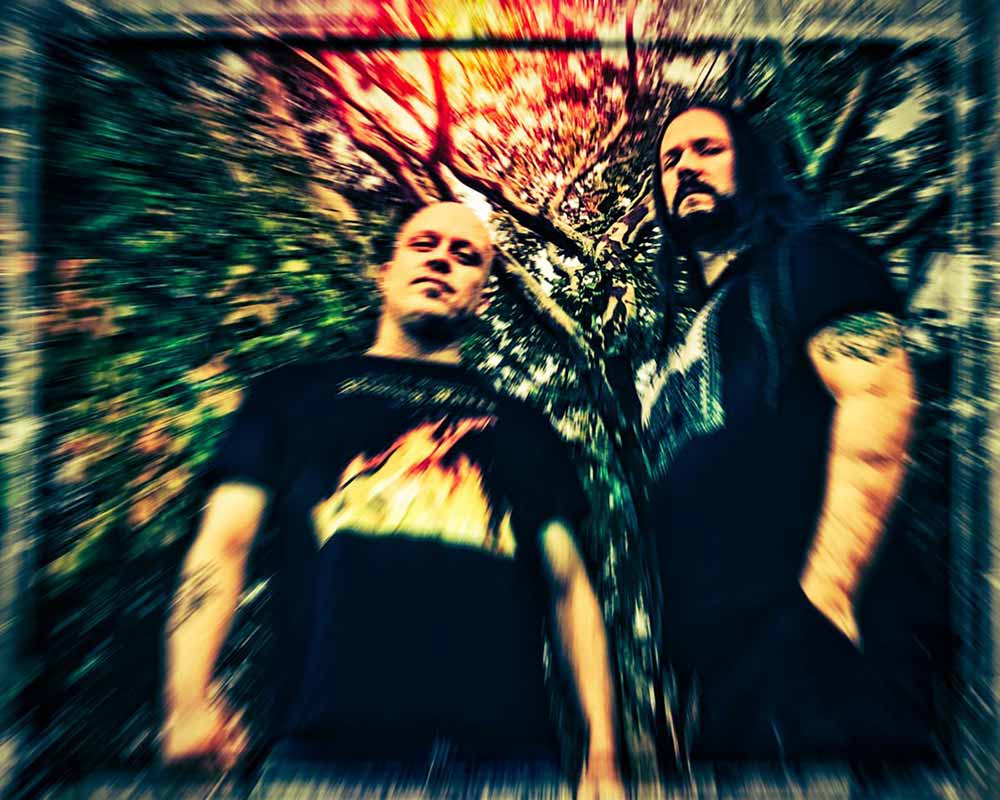 “This is a meticulously crafted personal catharsis for me,” offers Hrubovcak. “Proceed with an open mind, as each song is meant to be its own unique acid trip within a labyrinth of dystopian atmospheres. Highly poetic and filled with symbolism, there are deeper themes here than your average metal album, so reading between the lines is crucial. Step outside the proverbial box and see things from a fresh perspective – The Third Perspective.”

Invisible Oranges writes with their advance stream of the record, “for over a decade, the band has been challenging listeners with an industrial, definitely avant-garde, and eclectic mix of death, doom, and black metal, plus jazz and prog. I mean, you can listen to their latest full-length The Third Perspective and, at every juncture, describe how the music feels at once familiar (grounded in some sort of subgenre) but also totally effortless and bespoke.”

Selfmadegod Records will release The Third Perspective digitally and as a special slipcase CD on March 6th. Find preorders including new merch bundles and more in North America through Indiemerch HERE and internationally at the label webshop HERE.

Watch for an official video from the album and more to post over the weeks ahead.

Categorizing AZURE EMOTE into a specific genre is a difficult task with each album and song conjuring its own unique sound. Imagine a magic cauldron of death, black and doom metal boiling with elements of avant-garde, electronic, and progressive metal. Incorporated into this melting pot is a colorful spectrum of musical styles and elements such as the addition of violins, operatic vocals, keyboards, saxophone, trumpet, flute, harmonica, maracas, and more, to produce an array of eclectic soundscapes that morph together within a barrage of pummeling metal. The band unleashes a sonic masterpiece of musical devastation; their tertiary offering is an invigorating acid trip of extreme avant-garde metal that transcends conventional boundaries. Both puzzling and poetic, the band’s elaborate music paints an abstract picture of existential nihilism. Step outside the proverbial “box” with AZURE EMOTE’s darkest and most powerful opus to date. 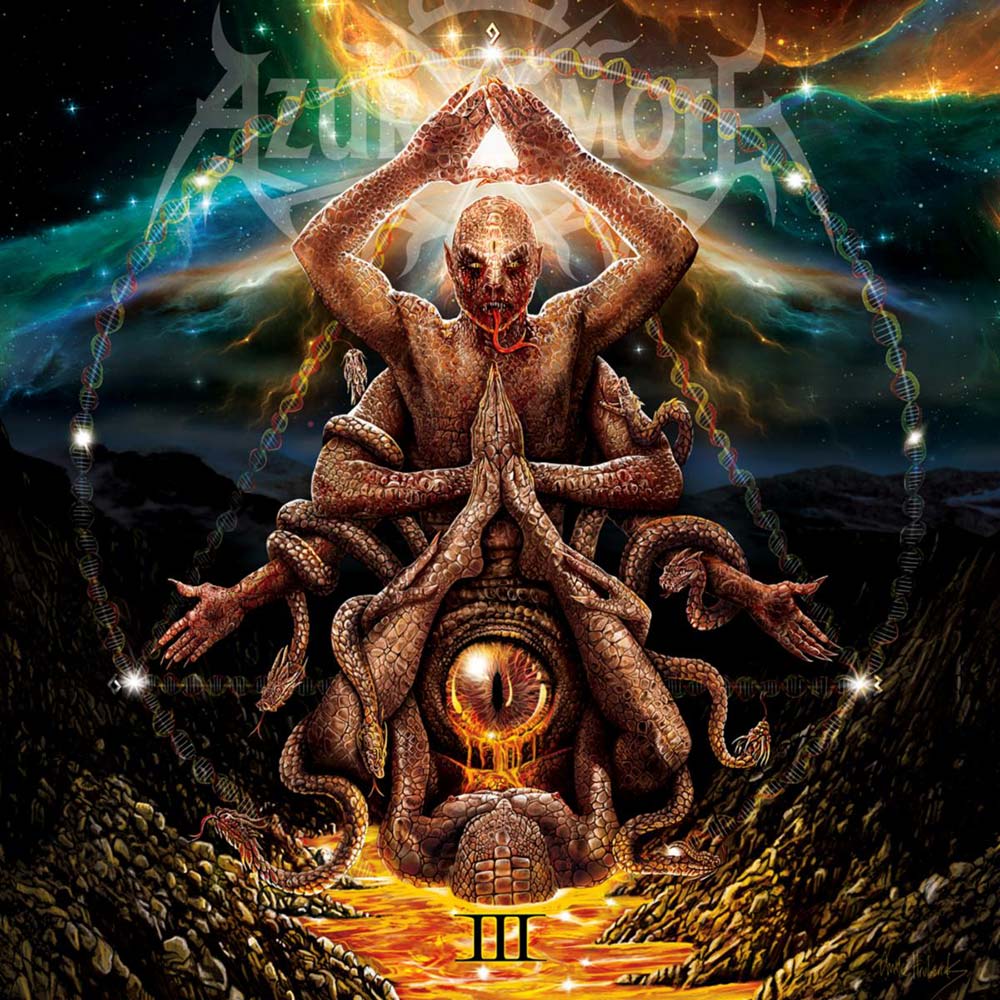