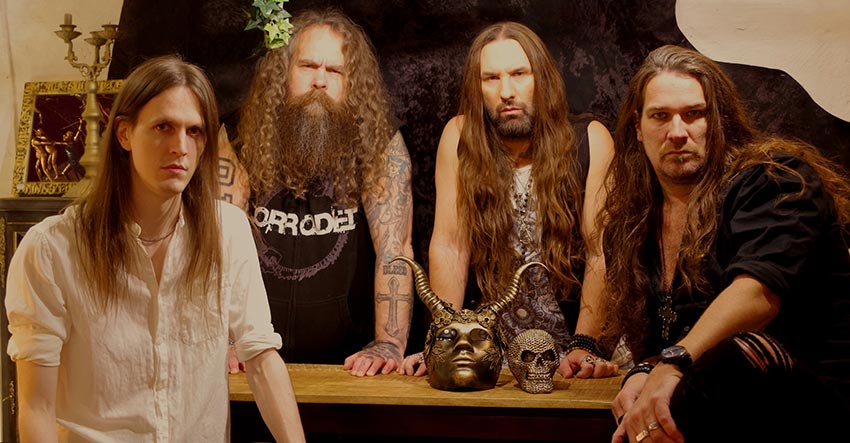 The Sonic Overlords are the latest carriers of the heavy metal/hard rock flag to come out of the country of Sweden, and M-Theory Audio is proud to announce the worldwide signing of the band to its roster. The group will unleash their debut album later this year, but the first taste of their combination of melodic rock majesty and thunderous doom can be experienced today with their debut single, “In My Darkest Room.” The song is available now on all digital streaming and download platforms http://smarturl.com/thesonicoverlords, while its music video can be viewed here:


“We are very happy to share the news about this worldwide record deal,” says the band. “We find that M-Theory Audio has done a great job of building up an impressive roster despite being a relatively new label, and we are very excited to now be a part of that! ‘In My Darkest Room’ deals with the theme of the struggle against your inner demons – something that might be even more relevant than usual in these current times. Musically, it is not so much a conventional single, but rather an introduction of the musical scope of the band. Keep your eyes and ears open for more news!”

The Sonic Overlords were founded in 2017 by Swedish rock guitarist Morgan Zocek. He began jamming with various musicians and writing songs inspired by classic hard rock of the late 1970s and early 1980s, but with a more modern approach to the production and sonics. The full sound of The Sonic Overlords began to solidify with the addition of Per Soläng on drums in 2018. This was followed by the addition in 2020 of vocalist Marcus Zachrisson Rubin, who had been playing with Zocek in an Ozzy Osbourne cover band for many years, and the rumbles of new bassist Daniel Ramírez.

The group self-released their debut single “In My Darkest Room” in October 2020, accompanied by a music video directed by Per Andersson. The song soon gained rock radio airplay throughout Scandinavia and spread through mainland Europe, the US and Australia as DJs and programmers were drawn to the group’s combination of powerful doom riffs and the epic and melodic majesty of ‘late ’70s/early ’80s heavy rock with influences from the likes of Dio/Martin-era Black Sabbath, Rainbow, early Candlemass, Yngwie J. Malmsteen/Rising Force, Scorpions and MSG. That blend of power, darkness, and musicality was recognized by former Sabbath vocalist Tony Martin via a recent shout-out to “In My Darkest Room” on his social media channels.

The Sonic Overlords are currently putting the finishing touches on their debut album, set for release later this year. More news will be unveiled in the weeks ahead. 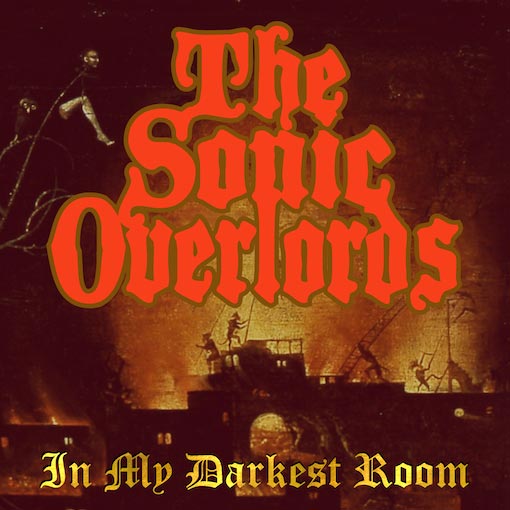