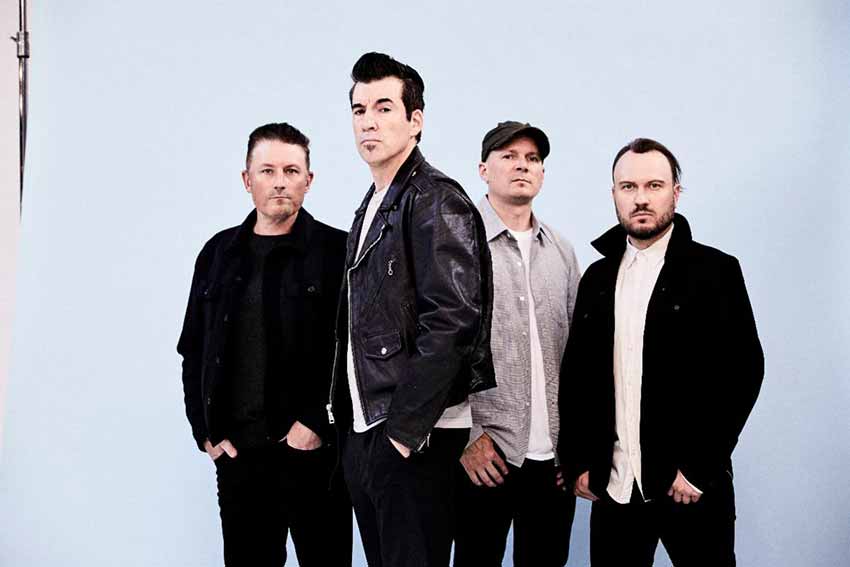 Canadian rockers Theory of a Deadman have announced their new album ‘Dinosaur,’ which sees the light of day on March 17th through Roadrunner Records (pre-order). The band have also dropped new single “Ambulance,” which you can check out below.

“Dinosaur is by far one of the most fun albums we’ve ever made,” says frontman Tyler Connolly. “Our fans are gonna love the return of the riff rock and the classic Theory signature songs, like ‘Ambulance.’ This song is all about that one night you have way too much fun with your friends where you feel like you’re gonna end the night in the back of an ambulance! Dig in and hold on!” 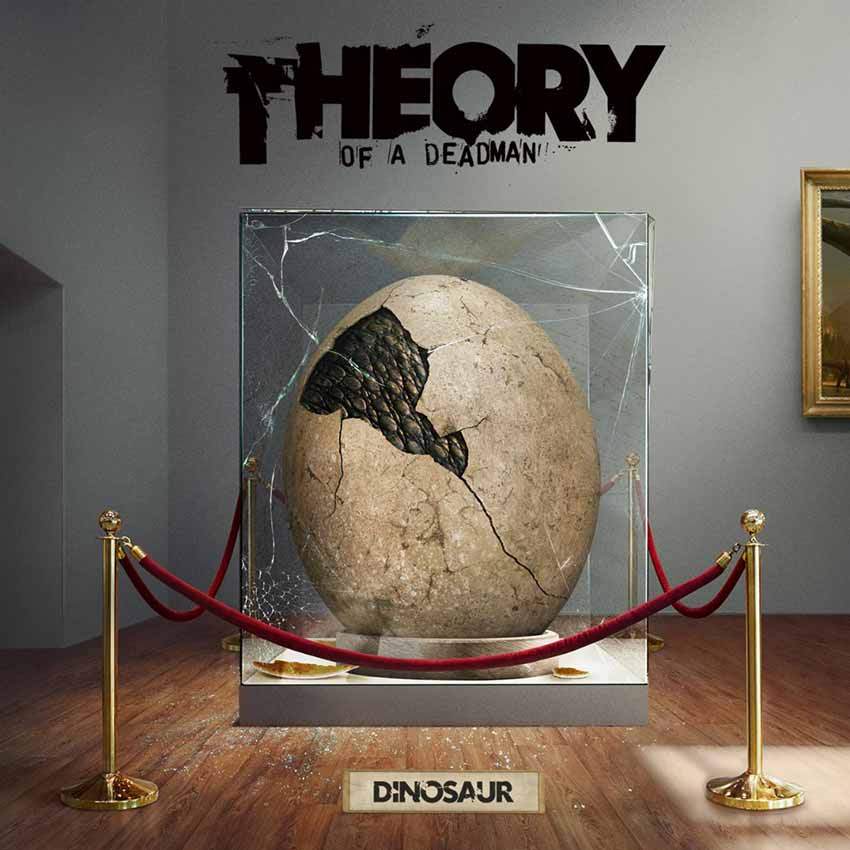 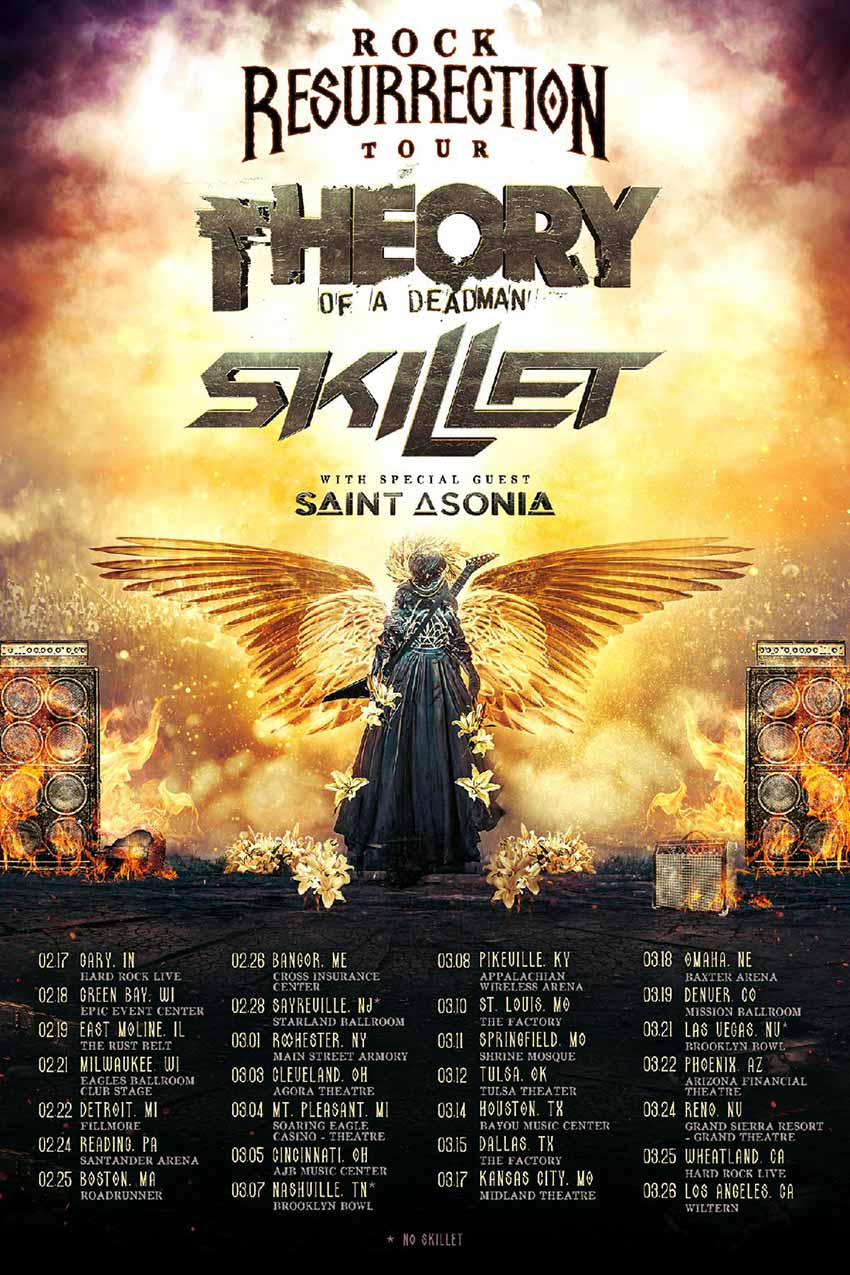