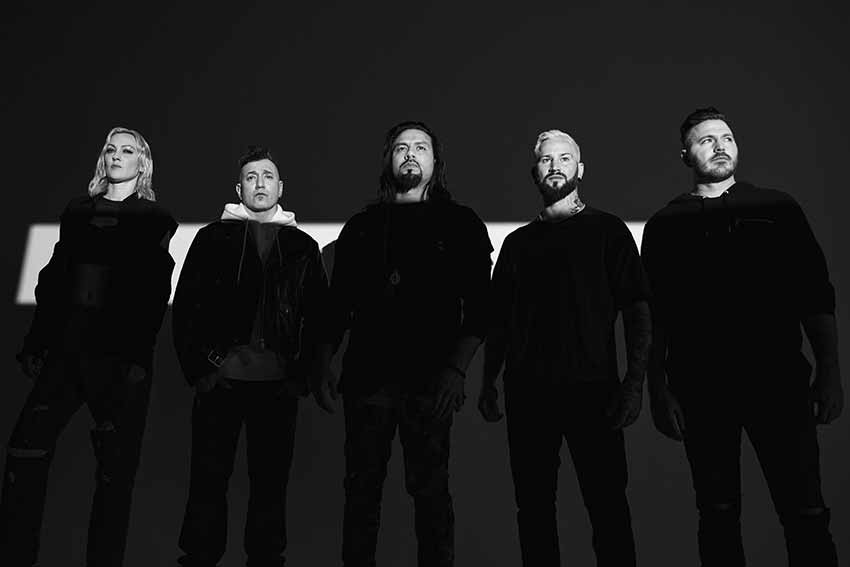 Michigan hard rockers Pop Evil have released their new single “Dead Reckoning (Ft. Fit For A King),” which serves as the third single to be released from the band’s upcoming album ‘Skeletons,’ due out on March 17th through MNRK Heavy (pre-order/save).

Today’s tune reveal says, “The concept and instrumentals for “Dead Reckoning” were brought to the table by bassist, Joey “Chicago” Walser and co-written with singer, Leigh Kakaty. The producer, WZRD BLD, heard the demo and immediately suggested that Ryan Kirby from Fit for a King would be the perfect fit for a vocal collaboration.”

Describing the song, the band added, “‘Dead Reckoning’ is about..a clear and unwavering decision a person makes within themselves.”

‘Skeletons’ features a total of 11 tracks, including the already unearthed singles “Eye of the Storm” and “Paranoid (Crash & Burn).” The impending LP also includes guest appearances from Blake Allison from Devour the Day, who provides guest vocals on “Wrong Direction,” and Zillion, who lend support on the final track, “Raging Bull.”

Talking about the new album, PE frontman Leigh Kakaty states, “This is about us as a band stripping everything down to the bones. It’s more uptempo, it’s got bigger riffs, and we’re trying to capture the energy of our live show. But it’s also a positive message. I know it’s a morbid visual, but behind every skeleton, there’s a story and something worth talking about. Overall, it’s about looking at something in a positive way. And I’m excited for everyone to hear that.” 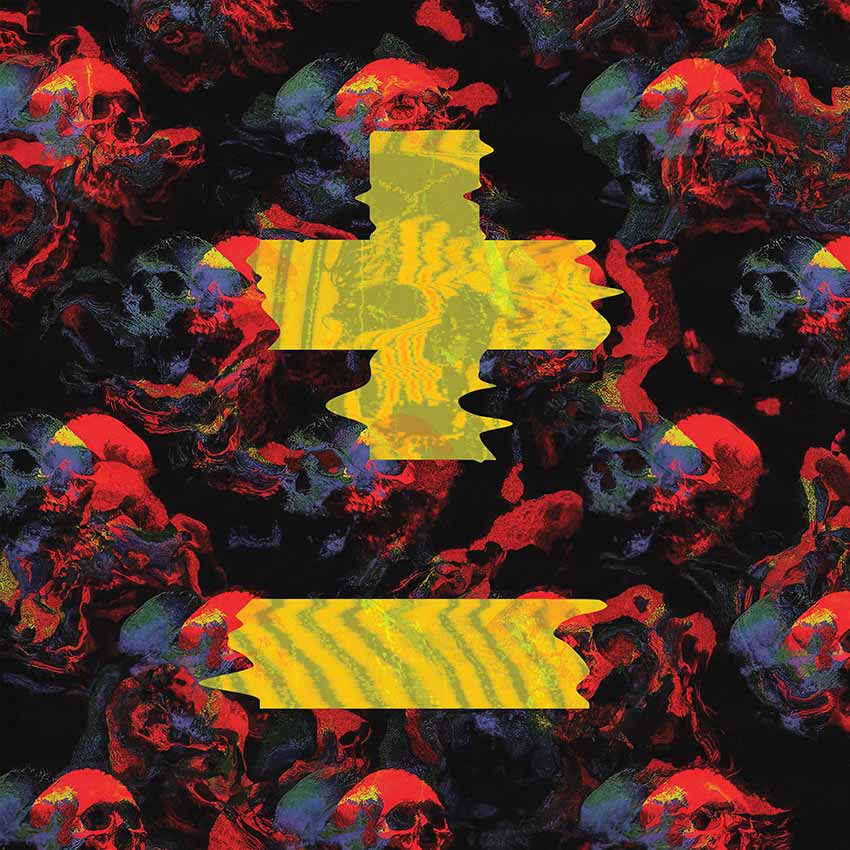 As previously noted, Pop Evil will embark on their ‘Skeletons’ U.S. headlining tour starting March 17th in Sault St. Marie, featuring support from The Word Alive and Avoid. Pop Evil will also set out on rescheduled UK + EU shows in May. See a complete run of shows below.