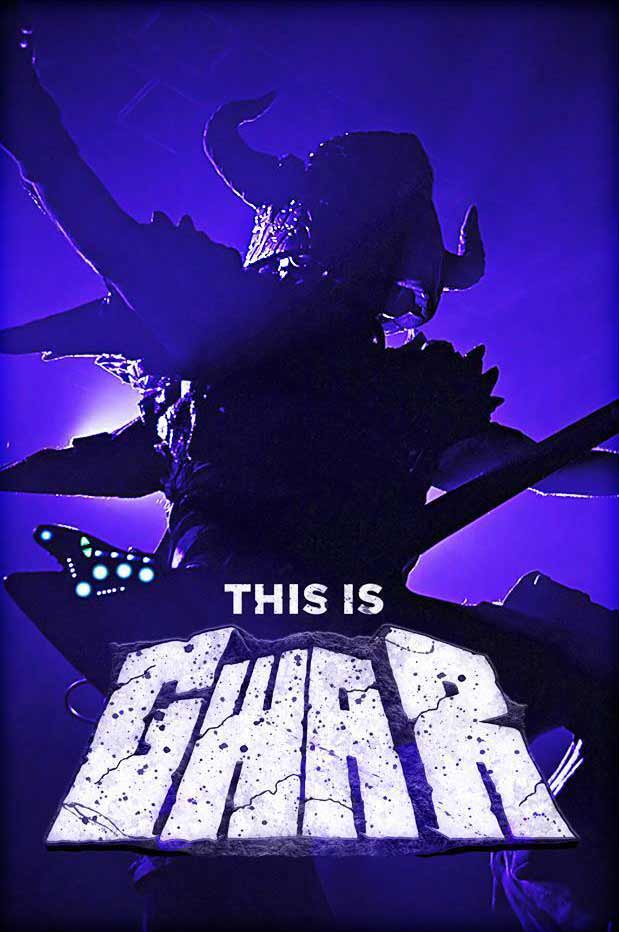 ‘This is GWAR,’ is the powerful story of the most iconic heavy metal/art collective/monster band in the universe, as told by the humans who have fought to keep it alive for over thirty years. The film will premiere at this year’s Fantastic Fest in Austin, TX.

The feature documentary includes interviews with the band members, both past and present, as well as other artists including Weird Al Yankovic, Thomas Lennnon, Alex Winter, Bam Margera, and Ethan Embry, including never before seen footage of legendary GWAR frontman Dave Brockie.

Bob Gorman, author of Let There Be GWAR (2015), and longtime artist and performer for GWAR had this to say about the film; “The story that emerges shows the trials and tribulations of GWAR. The founders of this band deserve credit, and that perspective is in there, but it also follows the story of those who have lived with the band and sought to keep it alive these many years.”

You can find out more about attending Fantastic Fest here. The film’s wider release date will be announced soon!