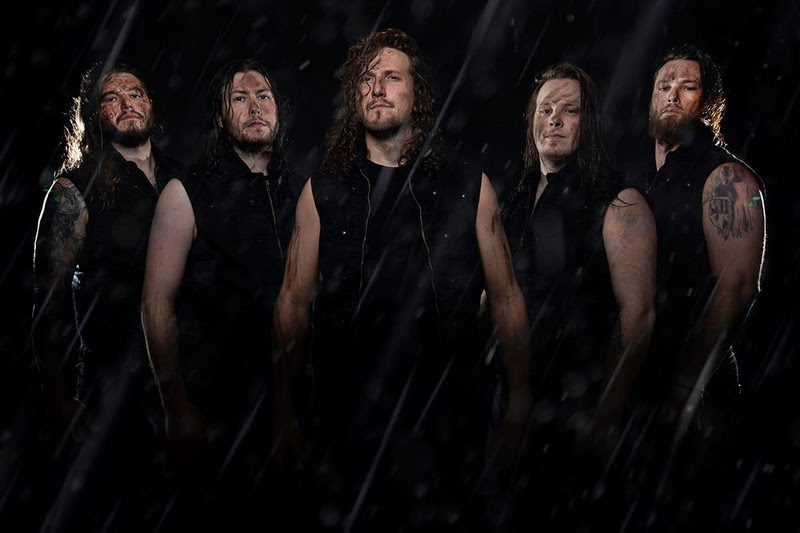 Since their debut release in 2017, Coins Upon Our Eyes (Independent), Tides Of Kharon have developed their craft and dramatically expanded both their fan base and their resume. Several appearances on some of underground metal’s largest stages and highlights such as sharing the stage with Children of Bodom, Kataklysm & Swallow the Sun, have matured the band into a force to be reckoned with, both on the live stage and in the recording studio.

With their upcoming sophomore release, Tides Of Kharon have accomplished their proudest achievement to date, and they invite you to be seduced by the enthralling production of Titanomachy due to be released via Sliptrick Records in 2021.