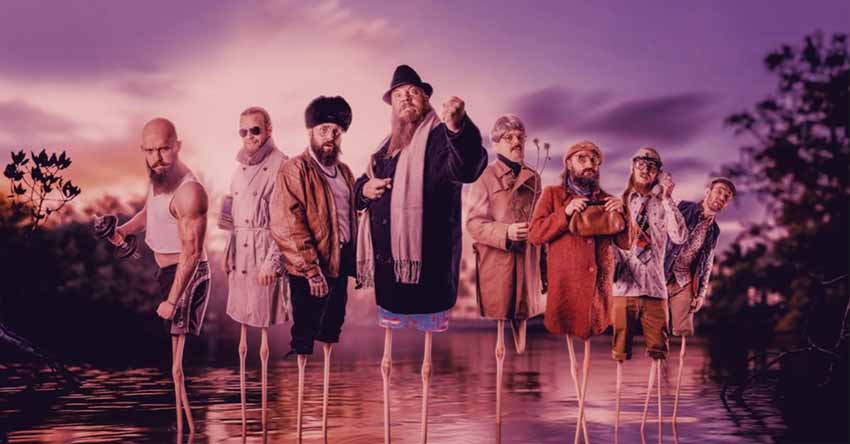 Norwegian folk metal favorites Trollfest have announced their ninth full-length studio album titled ‘Flamingo Overlord,’ which is set to be released on May 27th, 2022 through Napalm Records (pre-order). In addition, the gang have shared new video single dubbed “Twenty Miles an Hour,” which you can check out below.

Regarding the new single, an announcement reads, “The track (slowly) takes flight, perfectly illustrating their diverse, infectious grooves with a humorous mixed green-screen animated music video, created by Mr. Seidel! With “Twenty Miles An Hour”, TROLLFEST prove they’re just along for the wild ride that is life (albeit at 20 mph).”

The band adds, “Our second single from ‘Flamingo Overlord’ is a song about how a young Overlord first started out. Fetch your prescriptions and fasten your seat belts folks, this is going to be one hell of a ride.”

‘Flamingo Overlord’ track listing:
1. Dance Like a Pink Flamingo
2. All Drinks on Me
3. Flamongous
4. Twenty Miles an Hour
5. The Flamingorilla
6. Flamingo Libre
7. Piña Colada
8. Rule the Country
9. The Way You Earn Your Drinks
10. Overlords Have Feelings
11. Bob Venke 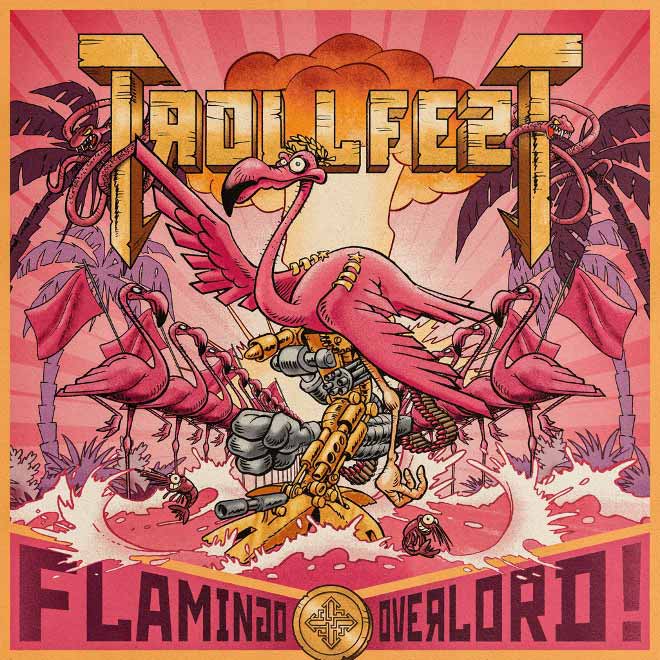