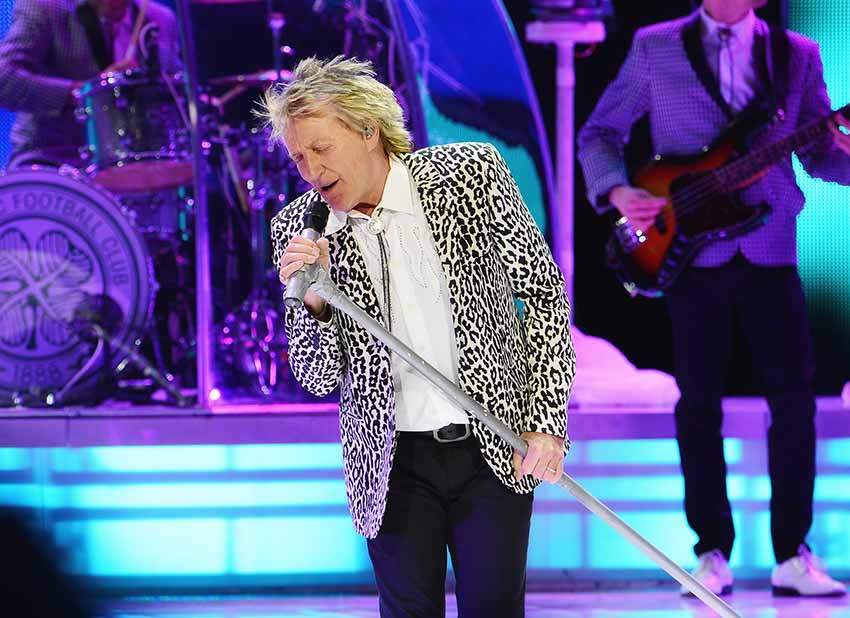 An announcement reads, “Produced by Live Nation and kicking off June 10 in Vancouver, BC, the 38-date tour will be Stewart’s first in four years and promises an unprecedented night of iconic hit songs from one of the best-selling music artists of all time.”

See all tour dates (newly added shows are in bold), plus a video message from Sir Rod Stewart below.