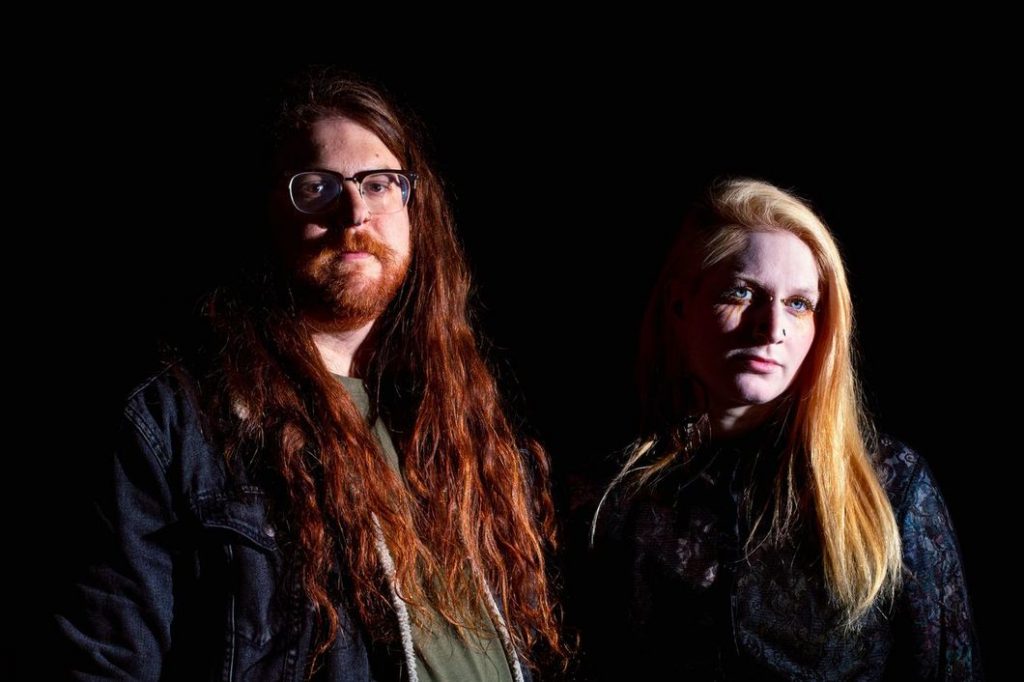 VILE CREATURE have today announced a run of North American tour dates, as well as a one off show in London, UK. The alternative doom duo have recently completed work on an upcoming full length album – their first for Prosthetic Records – and more details of that release will be available in the coming months.

The London show will follow their appearance at this year’s Roadburn Festival, where they have been commissioned alongside labelmates, Bismuth, to compose and perform a special one off show. Before they head back to Canada, they will stop off in London for a one-off show at the Black Heart.

The North American dates will kick off in Minneapolis on May 25 and run through to June 13 in Toronto – taking in stops at Northwest Terror Fest and Oblivion Access Festival along the way. They will also play five dates with Elizabeth Colour Wheel.

Upon signing to Prosthetic Records, VILE CREATURE released a compilation of their back catalogue titled Preservation Rituals (2015-2018), which has paved the way for new material. Whilst further information is not yet available about their as yet untitled new album, it will be released via Prosthetic this year – stay tuned for more. 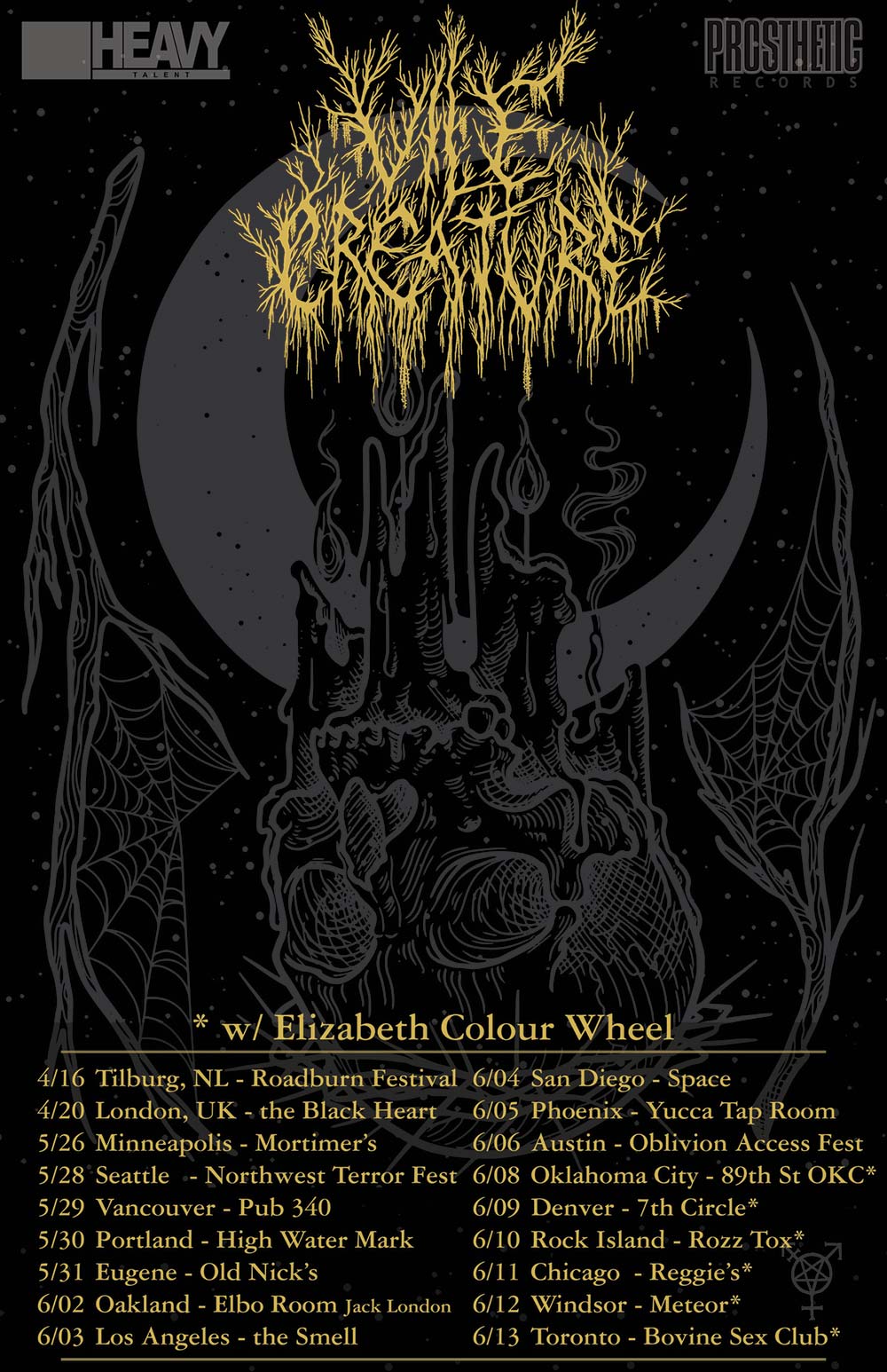