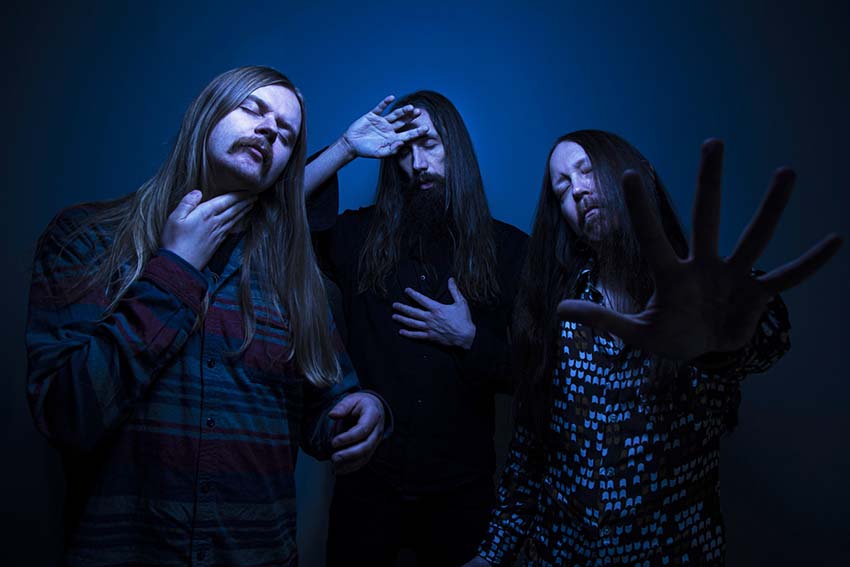 Swedish prog/stoner/doom metal outfit Vokonis have launched (via Metal-Rules in North America/Metal.de in Europe) their new single “Azure” — stream the song below via the aforementioned links.

After the success of Vokonis’ critically acclaimed third album ”Grasping Time” (2019), Vokonis immediately went into recording more material. With the goal set to further expand the prog landscape, Vokonis crafted recordings that are more dynamically diverse and forward-thinking than ever before. The result is ”Odyssey”, the upcoming fourth studio album by Vokonis. Ranging from full-blown doom to melodically blissful passages, the new album features guest musician Per Wiberg (Opeth, Spiritual Beggars, Kamchatka) on Keyboard.

With tangible prog- influences combined with stand out choruses, the 6 tracks on ”Odyssey” further explores the sound that Vokonis introduced on 2019’s ”Grasping Time”. Jonte’s clean vocal lines are effectively blended with Simon’s aggressive bark, creating tons of depth as the sound shift from dreamy psychedelia to faze-melting sludge heaviness. The new tracks are backed up by the rhythmical patterns provided by the
band’s new drummer Peter Ottosson who, since his affiliation in early 2019, has proved to be a spark plug of inspiration for the band.

”Odyssey” was recorded in Studio Soundport, Sweden, by Mikael Andersson. Mastered by Magnus Lindberg. The artwork for the album and its singles were made by Kyrre Bjurling (Grasping Time, Olde One Ascending Reissue). ”Odyssey” will be released on The Sign Records on May 7, 2021. The album will be available on digital, vinyl, and CD format. Get ready. 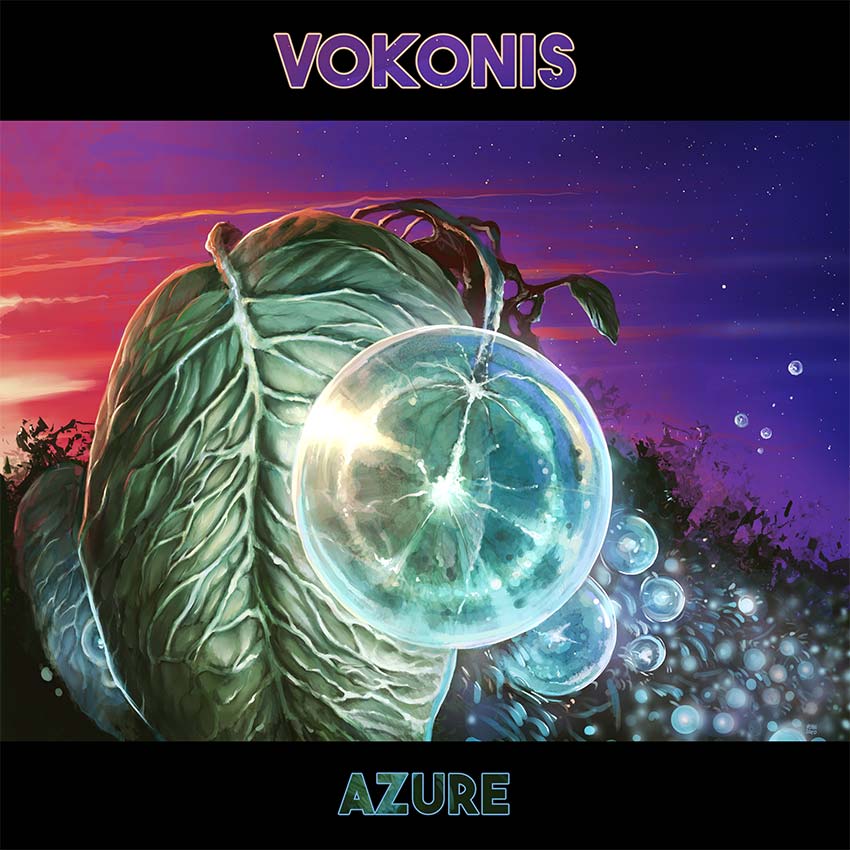