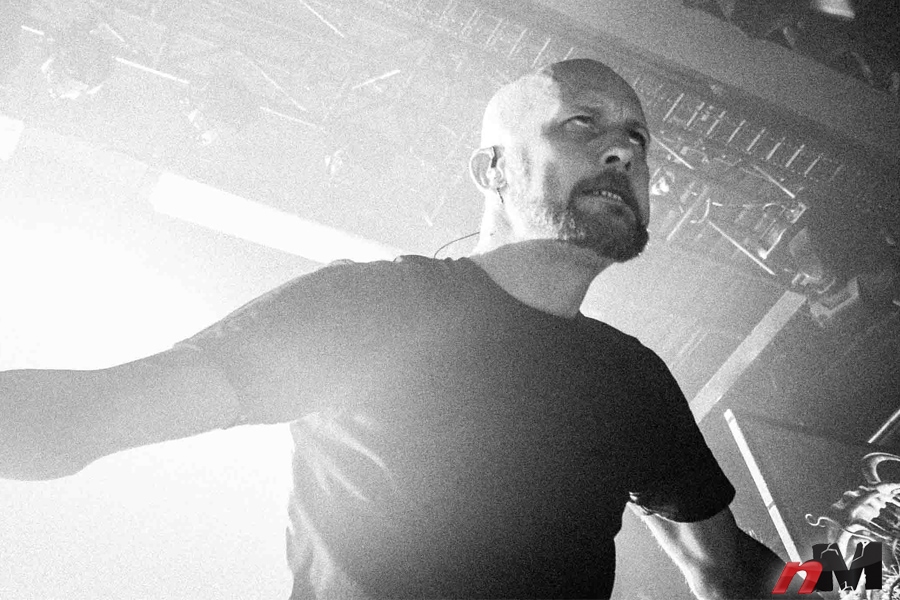 Swedish extreme tech-metal pioneers Meshuggah have entered Sweetspot Studios in Sweden to record their ninth studio album and follow-up to their highly acclaimed and Grammy Nominated album, ‘The Violent Sleep of Reason.’

The band comments, “Things are happening. As some of you figured out we have entered Sweetspot Studios and have begun recording a new album. ::Spoiler:: There will be distortion and kicks.

Also, we have other news. We are releasing Per Nilsson back into the wild to roam free in any way he sees fit. It has been a true privilege and honor to share the stage with Per and even more importantly we have made a great friend through our travels. Per. We thank you. You are a formidable human being!!

So why are we releasing Per back into a more stable habitat you ask? The answer is simple. Fredrik will be back for lead work on the album as well as touring going forward. In other words. The band is back together. In full effect.”

Stay tuned for more information on the new album! 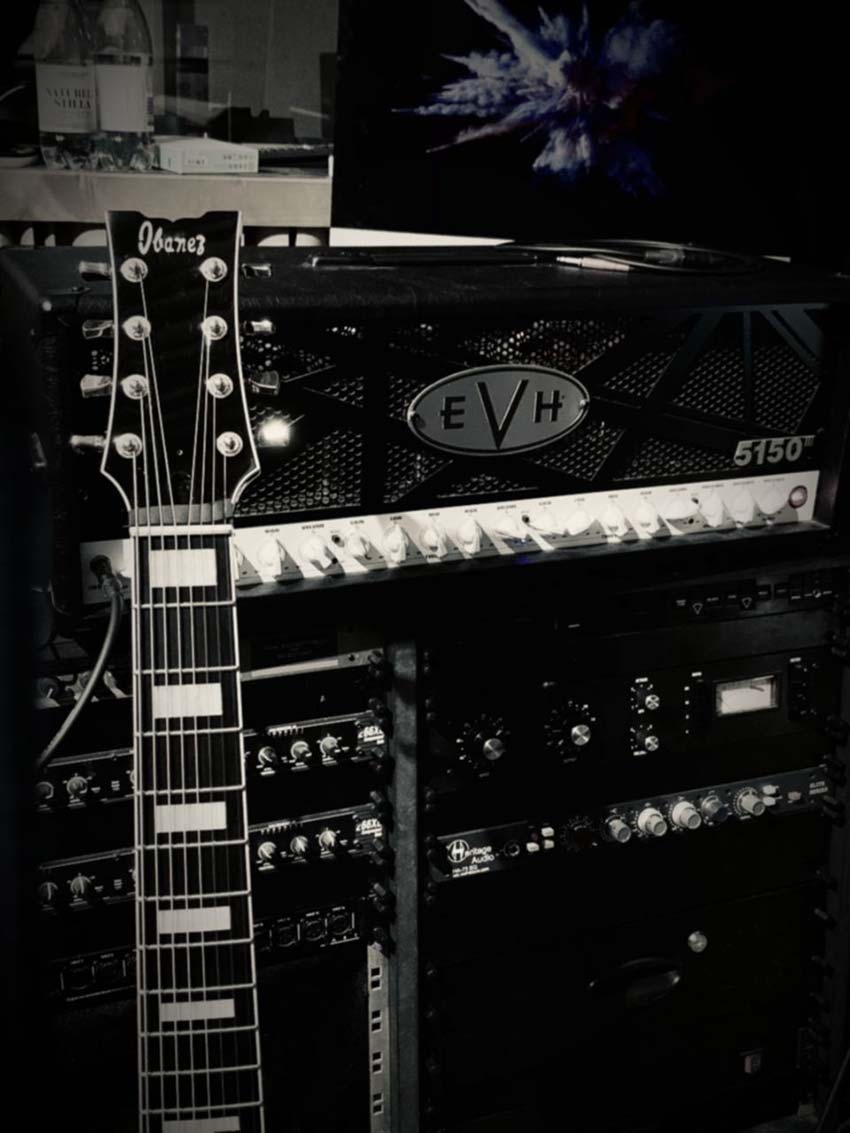